Home - Top Stories - Why Fitch Will Maintain The American Triple A
Top Stories
by ForexNewsNow Team on August 21st, 2011

Why Fitch Will Maintain The American Triple A 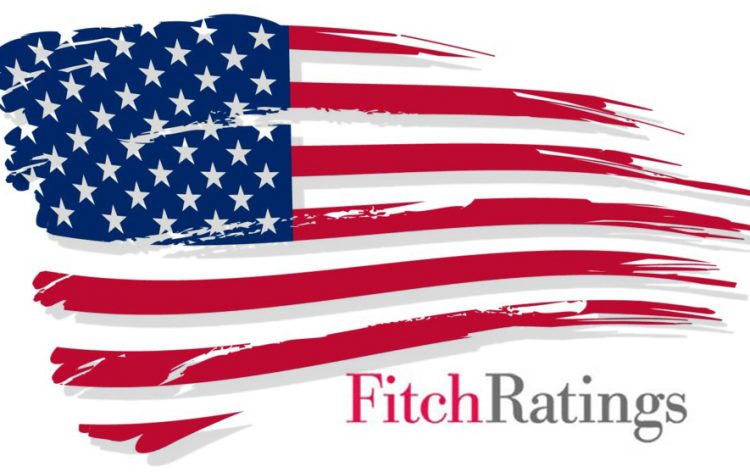 NEW YORK (ForexNewsNow) – Standard & Poor’s decision to downgrade the U.S. debt rating from AAA to AA+ coupled with other worrying economic signals triggered a tumble in the US stock market that the country is still struggling to recover from.

Yet now the US Department of Justice is questioning the validity of Standard & Poor’s decision. Some analysts are claiming that Standard & Poor’s may have committed a major error by overestimating the US national debt in 10 years by $2,000 billion dollars. The Department of Justice is also looking into claims that the company tampered with the ratings of subprime products before the global economic crisis of 2008.

Credit rating agency Fitch, one of the 3 major credit rating agencies, has kept the US Debt rating unchanged and has confirmed its outlook on the US economy as “stable” despite the current Debt Crisis. The financial advisors at Fitch contend that the dominance of the dollar as a reserve currency in the international financial system provides the U.S. with privileged access to the global savings glut at a low interest rate. In addition, Fitch believes that the country is less exposed to liquidity risk due to the depth of the market for U.S. Treasury bonds.

However, Fitch also states that the U.S. must implement a credible plan to reduce the weight of public debt in relation to GDP. The agency warns that it reserves the right to revise its outlook to “negative” depending on the results of the bipartisan commission in Congress which must determine a new budget plan by the end of November. If the outlook is indeed changed to ‘negative’, Fitch said that the likelihood of a downgrade in the next two years would be at least 50%.

Following the announcements by both S&P’s and Fitch, attention has now shifted to the outlook of the third major credit rating agency, Moody’s, which appears to be siding with Fitch’s assessment of the US economy.