Home - What are the best Forex brokers and how to choose the right one? - How do you know which is the best South African Forex broker?

How do you know which is the best South African Forex broker?

Whether it’s out of necessity or just expanding their business, Forex brokers in South Africa have been popping up left and right. Perhaps this has also been promoted by the rising penetration of the internet, reported in July to be at 40% penetration by Forbes. Whatever the reason, there is no doubt South Africa is one of the main areas in Africa where retail Forex trading is becoming a reality. As many South Africans are getting curious about this new sector, it is important to choose the best South African FX broker whom you can work within the long-term.

You should know that, contrary to the promises you see on online advertisements, Forex trading is not a get-rich-quick scheme. With such an attitude, you can very easily lose all your capital to a scammer or fraudulent broker. For those who are seriously considering the investment, take your time in choosing the best broker around and reap the benefits for years thereafter.

Recently, Forex trading in South Africa has become so common, especially among the youth that it has become a hotspot attracting both legitimate and fraudulent Forex brokers to the country. These companies who claim to be the best South African Forex brokers lure in unsuspecting traders with promises of quick riches. Besides, being an online-based business, the brokers don’t even need to have an actual registered company in the country, leading to Forex scams. 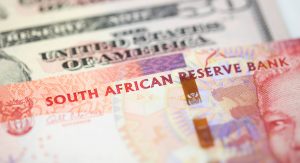 Now even popular institutions like the University of South Africa (UNISA) are even offering a 6-month course on Forex trading. This is not an outright bad thing since traders do indeed need proper training, but it just goes to show how much interest there is in Forex trading. Besides the advertisements by South African Forex brokers, successful traders, a few successful traders are bragging about their earnings on social media, further fuelling the urge by young individuals to start trading.

Regardless of the methodologies used by the best South African Forex brokers to recruit clients, it’s clear that there is a lot of profit to be made. Even so, one of the most important characters in the entire industry is the Forex brokers, who can either lead you toward the light or into a pit of losses and despair. To avoid the latter, learn to spot the top South African FX broker from the rest if you’re going to have a chance.

So far, there are tens of Forex brokers who are soliciting South Africans to open accounts with them and start trading. Out of a large number of potential brokers, only a few are licensed to operate or sign up South Africans as clients. That requires that the broker first get a license from the FSB, but only a few so far have done so. There are some who may be considered the best South African FX brokers, but I would never recommend them unless they had a local license from the FSB, even if they are licensed elsewhere.

The dangers of dealing with an offshore broker are very real, and you only realize you’re in a trap when it’s too late to back out. Therefore, we can only recommend choosing one broker from this list of FSB regulated Forex brokers in South Africa.

All of these companies have active licenses from the FSB, making them trustworthy and advisable to deal with. Most of them have already set up physical offices in South Africa, further making them more reliable.

Before you even consider making your first trade, it is crucial to be aware of the laws and regulations that apply in the industry. All countries will have a different set of laws concerning financial markets, and if you are a South African resident, these will be necessary to know. The first and most important has to do with regulation and licensing of best South African Forex brokers. Just like in all other regions of the world, all countries have a financial regulator whose role is to oversee the actions of financial institutions. In South Africa, this role is played by the Financial Services Board (FSB). 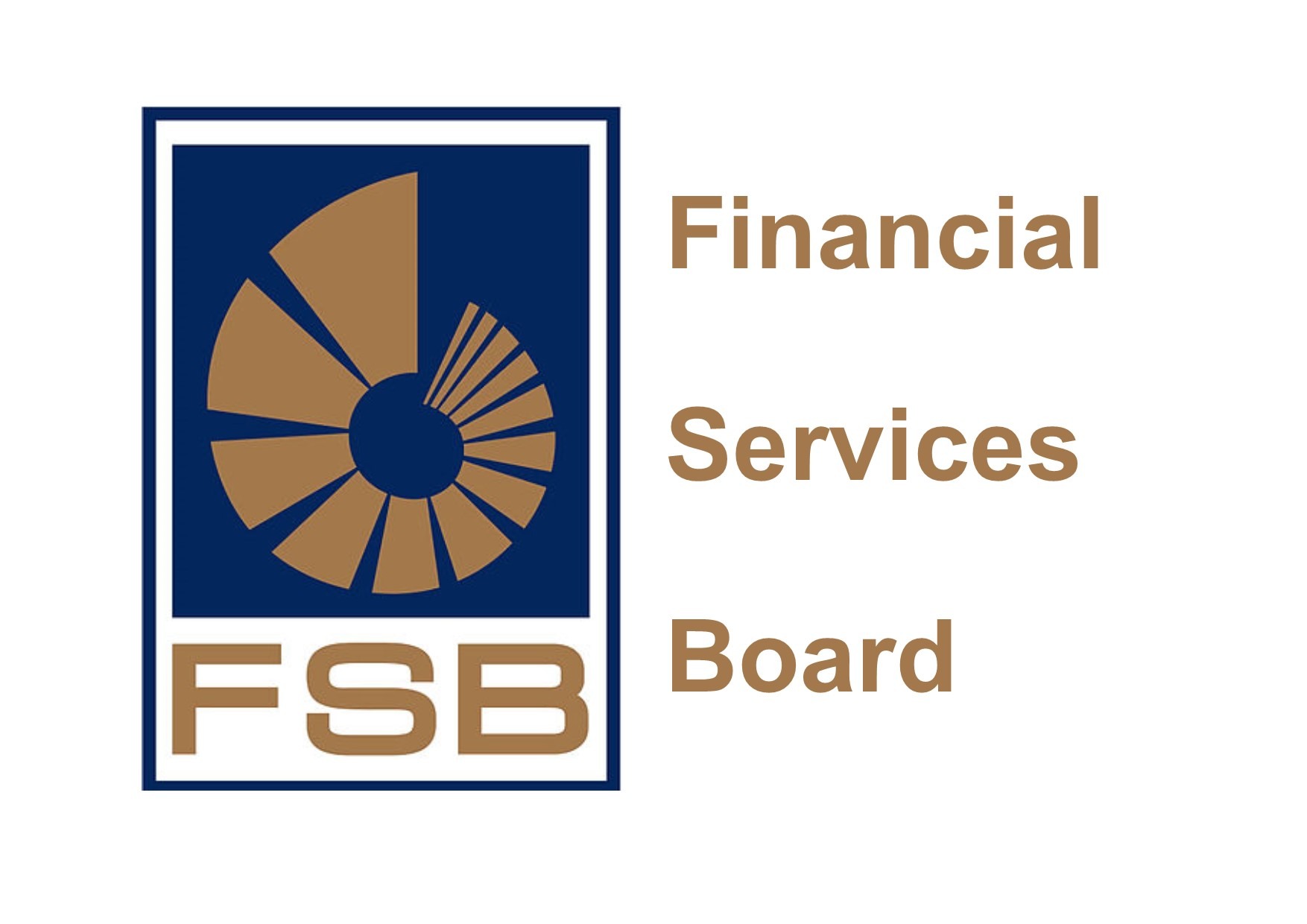 What do FSB regulated Forex brokers in South Africa have different from the rest?

You might want to ask yourself why a license from the FSB is important to consider, and why I haven’t just jumped right into the usual factors like spreads and leverage. This is because the FSB was put in charge to ensure all financial institutions, including Forex brokers, adhere to the rules. Furthermore, they have the ability to pursue wrongdoers and impose penalties on them.

The first level of protection afforded to South African regulated Forex brokers by an FSB license is legitimacy. Several scams have been conducted by Forex brokers just because they were not legitimate to start with. Take the case of Profit Trading, a company that had promised to give between 5% to 8% returns per month. After the company had received client funds, though, the founder of the company disappeared and the funds were lost. As it later turned out, the company’s license had been revoked by the FSB years earlier, and they were operating illegally. Regardless, it just goes to show how much legitimacy the license from the FSB provides.

Beyond the first level, the institution can issue warnings and statements about any FSB regulated Forex broker in South Africa. If, say, one of them has been fined for some wrongdoing, then the public shall be informed by the FSB. It is important to have this information, as it helps you decide whether you should keep working with them or not. Besides the licensed entities, the FSB constantly issues warnings regarding unlicensed companies luring South Africans. The latest warnings have been against companies like MD Fund, DMD Capital, Stockpair.net (a binary options broker) and Capital Loans. DMD Capital was operating as Profit Trading and was at some point one of the best South African Forex brokers with announcements in newspapers and over the radio.

Finally, you can rely on the FSB to pursue a claim on your behalf whenever you have been wronged. Through their website, it is possible to contact someone at the FSB and launch a complaint against an FSB regulated FX broker. They have the authority to pursue the company and either fine them or suspend their license, as they did with Profit Trading. You can also get a refund from your losses if there were any because the FSB requires the client funds to be placed in a segregated account. That means, even in the case of bankruptcy, you never lose your capital.

Laws on taxation and capital outflow

Beyond the laws on regulation, the South African Revenue Service (SARS) also has some conditions of its own regarding the amount of money you can take out of the country. Whenever you make a deposit with a Forex broker based outside South Africa, these rules will apply, which is why it’s better to choose the Forex trading brokers in South Africa already having offices there. 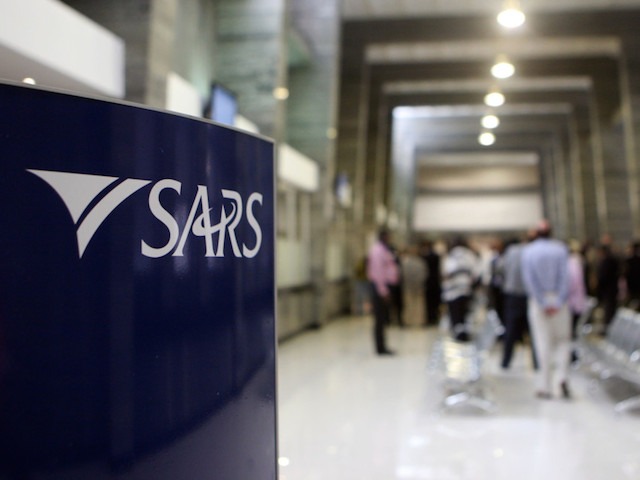 You can only take out a maximum of 11 million rands in a year. The first million rands are a discretionary allowance, but the remaining 10 million needs a tax clearance from SARS. The process is not as easy as you may think because the institution has made the process very tricky and complicated as they try to prevent capital outflow.

Number of currency pair offerings and other products

Every broker will try to offer as many trading instruments as possible in order to stand out from the rest. The decision here should be very simple as the best South African CFD brokers will have the most number of products available. These should range across several markets from the commodities to the indices, stock, and even cryptocurrencies. That last option is very important because South Africa has been very accommodating to bitcoin and other cryptocurrencies.

Today, you can even pay your traffic fines using bitcoin in South Africa. However, the process is still a long way, as there are no official exchanges or ATMs, so the brokers can only offer cryptocurrency trading through CFDs. Nevertheless, FSB cryptocurrency brokers are a good option if you feel like trading these products in South Africa. As for the other products, they will usually be traded as CFDs and not the actual products.

Some of the most prolific Forex scams in South Africa

Perhaps the most prolific scams that have been uncovered in South Africa involved Colin Davids, a pastor who also ran Platinum Forex Group. Investors had been promised huge returns every month, but as all Ponzi schemes go, it reached a point where he could no longer give his investors any more money. When the scheme was uncovered, the FSB found that about 300 million rands had been invested, but only 100 million rands remained. 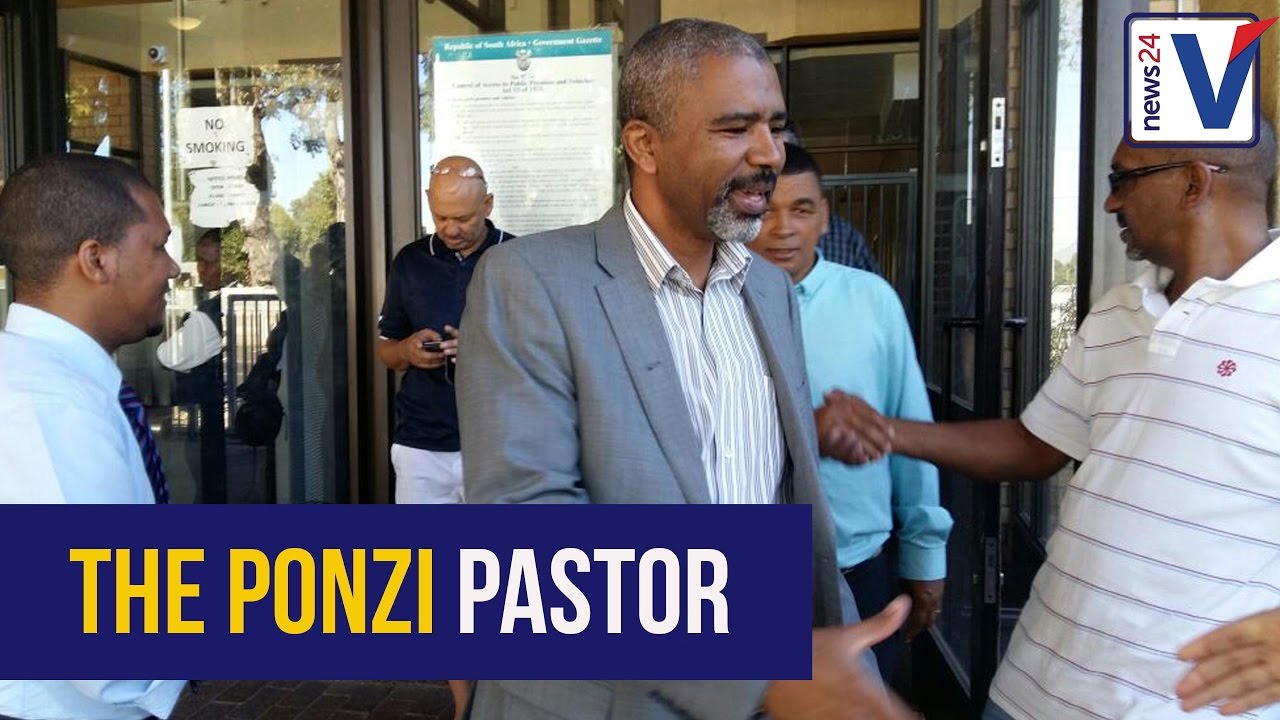 This is nothing new, as such scams have been observed all over the world, involving unsuspecting victims who just wanted to earn some more money. To avoid these scams, always check South Africa Forex broker reviews for information about specific brokers. Through these forums, users can express what they feel about particular brokers and how their experience was like.

What are FSCA regulated Forex brokers in South Africa?

The confusion you may be experiencing right now can be understood as the internet hasn’t quite adopted the new name of the FSB. You have most likely already seen FSCA regulated South Africa brokers, and wondered if there was a second regulatory body in South Africa. The truth is the fact that the FSB changed its name on April 1st, 2018. Everybody thought it was an April fool’s joke, so maybe that’s why the adaptation has been so slow.

The FSB is now referred to as the Financial Sector Conduct Authority, or FSCA, which is more of a mouthful than FSB isn’t it? Well, there were more changes than the name of the watchdog, let’s discuss them.

There was quite a lot of information to process from the change, especially for the regulated FX brokers in South Africa, as the changes were directly affecting them. Here are the key points.

The changes, however, were not immediate. The regulatory body had decided that the implementation of the new laws needed to be gradual in order to provide the financial companies of South Africa sufficient time to adapt and prepare for the switch.

In most cases, when a financial watchdog makes such big changes, some of the former staff are disregarded or laid off. In this case, the changes turned out to be a lot more human in terms of human resources. The Executive Committee will consist of the same people, however only as a temporary fill. In time new Committee will form in order to tackle the changes. This will not be a big hit for the FSCA regulated Forex brokers as they will receive no different treatment. As a matter of fact, it will be a breath of fresh air as the financial watchdog will start retraining their current staff to accommodate the new standards.

Although the transition is predicted to be quite smooth, the adaptation of the new laws and names could still prove very hard for the old FSB regulated FX brokerages as they will have to change their whole business models to better accommodate the new demands from their institutional superiors. But the fact stays the same that the service they offer will only get better for the customer.