What is Cardano – a beginner’s guide to the cryptocurrency

Cardano is an open source decentralized public blockchain. The platform offers smart contract functionality that is supposed to introduce novelty into the market. With the number of cryptocurrencies and blockchain platforms, it is important for the creators to target new business needs. This is exactly what Cardano does, as it is based on extensive research. “It is the first blockchain platform to evolve out of a scientific philosophy and a research-first driven approach. The development team consists of a large global collective of expert engineers and researchers,” – reads Cardano’s website explaining the meaning of Cardano. It also emphasizes the stance of the project and its reliance on research. This, however, is not enough to understand what Cardano is. In order to truly form an idea of what Cardano is and how it works, it is necessary to understand the history of its creation, its technical specifications and more.

Before moving on to the details on Cardano, it is important to understand the business need that gave rise to such a platform. As popular as cryptocurrencies are, for the first few years of their existence, they have been mainly discussed for their price and growth potential. Nevertheless, the underlying technology offers vast capabilities that many have touted as the next transformative revolution after the internet. For this functionality to be fully exploited, blockchain platforms have to put more emphasis on the smart contract functionality, decentralized applications and such and less on the cryptocurrencies. This is exactly what Cardano is trying to achieve as we’ll see through the description of its functionality. 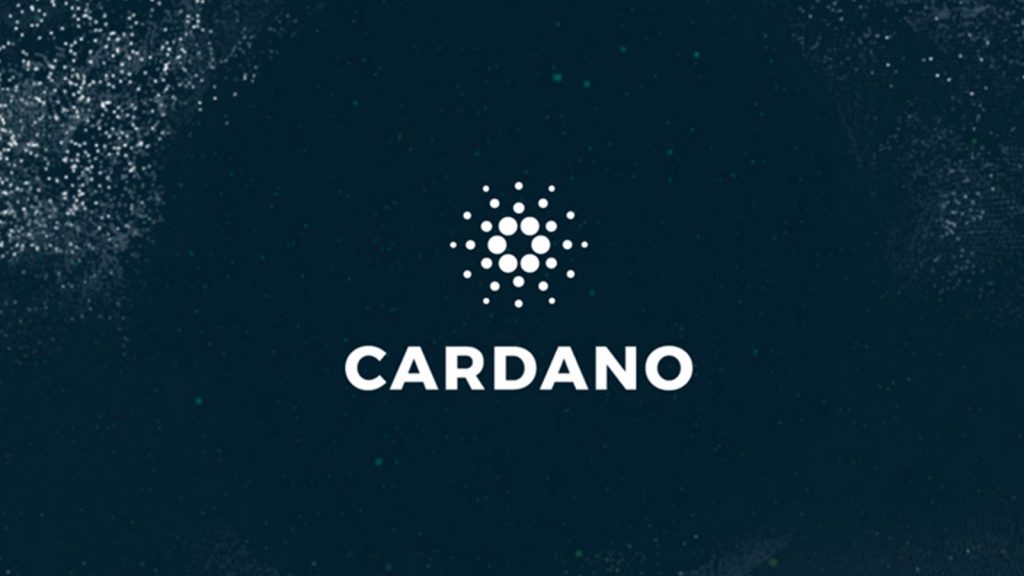 Background and history of Cardano explained

Cardano was founded by Jeremy Wood and Charles Hoskinson. It launched in September 2017, which makes it one of the newest cryptocurrencies on the market. Nevertheless, it managed to climb the rankings by offering a novel approach to the technology. But more on that later. Charles Hoskinson is an entrepreneur who also took part in founding Ethereum, another innovative platform that launched two years prior to Cardano. The main differentiating factor of Cardano from the beginning was going to be the academic approach to the technology. This is evident in the naming as well. Cardano itself takes its name from Girolamo Cardano, an Italian polymath who is credited with the first systematic computations of probabilities. Furthermore, ADA, which is the native cryptocurrency of the platform is named after Ada Lovelace who was the daughter of Lord Byron, a mathematician who is considered to be the first computer programmer.

There are three organizations that oversee the development of Cardano platform. The Cardano Foundation, which is an independent standards body based in Switzerland, acts as the supervisor and educational body of the platform. The mission of this organization is to promote and standardize the Cardano Protocol. It is also responsible for offering timely information about Cardano’s technology and maintaining communication with regulatory bodies as well as partner businesses. The second one is Input Output Hong Kong or IOHK. IOHK was founded by Charles Hoskinson and Jeremy Wood in 2015. It is a cryptocurrency research and development company that has been contracted to oversee the development of Cardano platform until 2020. The third organization that supports Cardano is called Emurgo. Emurgo is a venture capital company that helps the platform by integrating and implementing applications on Cardano blockchain. The organization finds and funds such projects to promote the adoption of Cardano blockchain. 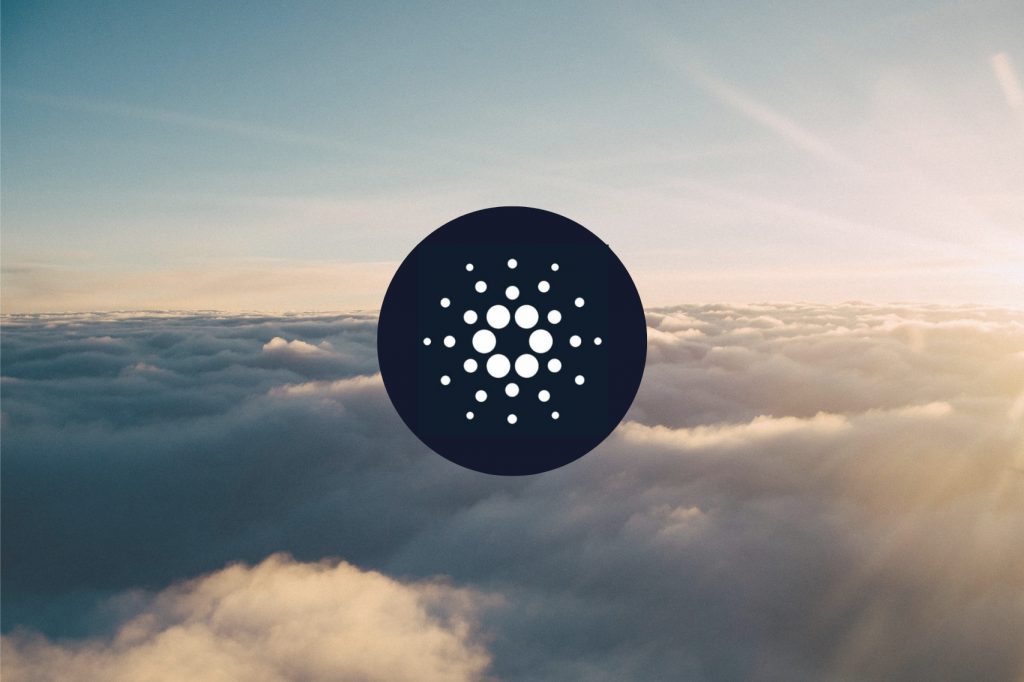 What is ADA and how does it work?

The meaning of ADA is simple, it is a cryptocurrency that is based on the Cardano platform. The cryptocurrency provides users with money transfer functionality. This is the most basic functionality offered by the blockchain networks and the one that was introduced the first. Many believe that digital coins will substitute fiat money to become the most widely used form of currency in the future. Although there is still a long way to go to reach that level of adoption, Cardano is prepared for such an occasion by having its own native cryptocurrency – ADA.

For a period of time after Cardano’s introduction, the cryptocurrency ADA could only be stored in the wallet Daedalus. Daedalus is available on Windows and Mac platforms and supports other currencies as well. It allows users to send and receive ADA as well as view the history of transactions. In addition to this simple functionality, Daedalus wallet offers other features as well that could make it more appealing to the customers. Per Cardano’s website, these features include encrypted private keys along with spending passwords that offer security against different types of threats. Furthermore, for those who want additional security and want to store their keys in a cold storage Daedalus allows exporting to paper certificates. In addition to this, “Ada redemption is built directly into Daedalus and supports encrypted and unencrypted redemption certificates” and “configurable transaction assurance level monitoring, allowing users to be sure when transactions become irreversible.”

As the blockchain technology is relatively new, it is developing at a fast pace. There have been several generations of blockchain classified by the users and industry participants. The first generation, which was headed by the biggest cryptocurrency platform Bitcoin, focused heavily on transactions and the digital assets as a substitute to fiat currency. It created a payment system and initiated the movement. Nevertheless, the first generation of blockchain was plagued with problems, which hindered its adoption. Some of these issues included the problems with scalability. Scalability refers to the ability of the platform to accommodate an increasing number of transactions. Bitcoin had severe issues with this problem as the waiting time and fees of using the network grew drastically. In the end, the network participants had to create a fork to address the issue.

Governance issues were another huge problem. Even if the markets had been ready to adopt the technology and the scalability issues didn’t exist, cryptocurrencies would still face hindrances in the form of regulations. This technology allows transactions that are difficult to trace and thus enables money laundering and terrorist financing. Some regulators around the world even had to put a complete ban on technology until a better regulatory framework is established. Of course, cryptocurrencies can’t be mentioned without addressing the issue of security. There have been numerous hacks around the world which resulted in users losing control of their holdings. These issues stem from the technical problems that the first generation blockchain experiences. 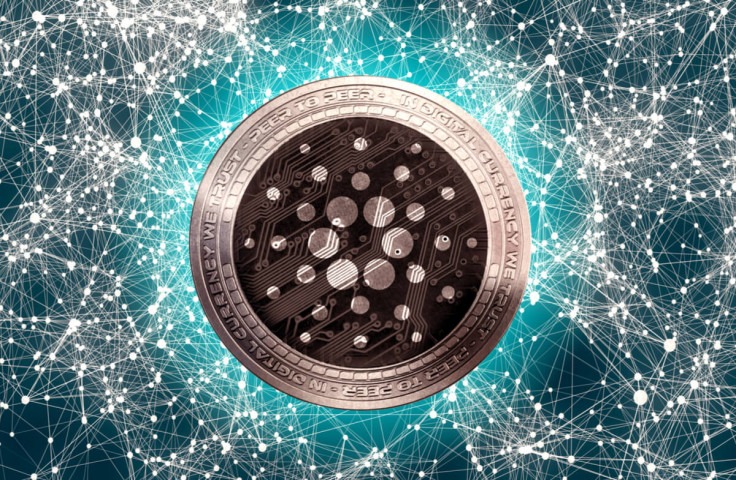 The second generation of the blockchain, led by Ethereum, aimed to expand the capabilities of the technology by introducing smart contract functionality. Smart contracts allow the platforms to be put to a wider use than just cryptocurrencies. In more technical terms, this functionality allows programmable transactions, which means that the transactions can be changed to accommodate a set of conditions. In some platforms, like Ethereum, the language used to write the scripts is Turing complete, which means that it can be used to implement any computable function. Interestingly, this allows creating a wider array of digital assets than just currency. Blockchain 2.o has given rise to Initial Coin Offerings and different interesting projects using blockchain.

Blockchain 3.0 and Cardano explained in detail

Blockchain 3.0 is trying to address some issues faced by the previous versions that hinder its adoption. In blockchain 3.0 lies the answer to what Cardano is. These issues include scalability, governance and regulation, security, interoperability and more. This is also the classification Cardano blockchain belongs to. Hoskinson commented on the issue of scalability, governance and security when explaining the purpose of Cardano. “Let’s say we have an opinion on all three of these things and we think we have kind of built the right protocol stack that will allow us to do them in a very elegant way that is concise, that is peer-reviewed. It is validated through the use of formal methods and third-party auditing and it’s really done with a long arc view,” – he said to explain the true meaning of Cardano.

Since Cardano was launched in lat 2017, very soon after its introduction to the market the price started to pick up. At its launch, one ADA was priced at about $0.02. After a couple of months, the whole cryptocurrency market started to go through a fast-paced change as the price of all tokens across the board started to increase drastically. Cardano wasn’t an exception to this. At its peak, the price reached $1.15, which was a 5,750% increase. The price wasn’t able to maintain the pace of growth and as the whole market went into a decline, Cardano dropped as well. In April 2018, there was a bump in price, but it reversed too and the price stabilized around the value of $0.06, which is still an increase compared to the launch price, but of a considerably smaller scale than that experienced by other cryptocurrencies that were introduced years earlier.

The market capitalization of ADA at the beginning was just over $500 million, which shows how popular cryptocurrencies already were at that period. During the peak, it almost reached $30 billion in value but as it gradually declined in price, the market cap fell just below $2 billion. That’s still enough to make ADA the 9th biggest cryptocurrency in the world as of November 2018. Very few cryptocurrency enthusiasts don’t know what Cardano is. In the rankings, it stands below Tether and above Monero in the ranking. 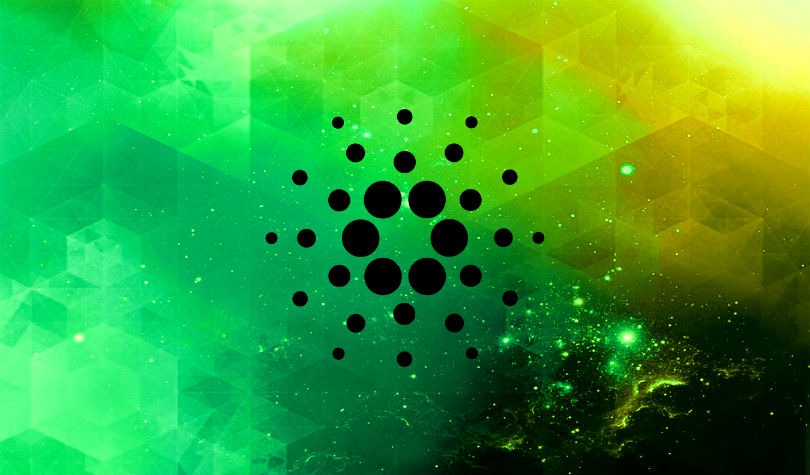 In conclusion, the answer to the question ‘what is Cardano’ is the following. Cardano is a new generation of blockchain technology that is trying to address some key issues faced by the previous versions to aid the adoption of the technology. Cardano is based on a philosophical approach which differentiates it from the other platforms on the market. Furthermore, it is motivated by a mission to bring the financial services to the underbanked of the world. “The overall focus beyond a particular set of innovations is to provide a more balanced and sustainable ecosystem that better accounts for the needs of its users as well as other systems seeking integration,” – says the philosophy of the platform and indeed the network is designed in a way to aid in creation of such an ecosystem.

Cardano also sets itself apart from the rest of the platforms by taking the focus away from trading and the price changes in the cryptocurrencies and emphasizing the role of the technology, its uses and the way it can help make the world better. This is clearly communicated by Charles Hoskinson’s comment: “If you see me trying to boost the price of Ada, then I’ve been compromised and sell all your Ada. Cardano will be valuable based upon hard work, real-world use and the utility of the platform. I’m not here to make day traders rich. I’m here to change the world.”