Home - Forex Education broken down into useful sections - What you should know about Stock Trading? - Paris Euronext Exchange – A Complete Beginner’s Guide

Inside the Paris Euronext exchange, there are more than 1,300 individual companies that operate across the entire continent. The exchange trades equities, as well as derivatives, bonds, commodities, and indices on the European market, and has the Consumer Advisory Council (CAC 40) that constantly ranks the 40 top companies based on their market capitalization and liquidity.

In this in-depth guide, we will discuss every important element of the Paris Euronext exchange and see how it operates.

How did Bourse de Paris come to existence?

The discussion about the history of the biggest continental exchange in Europe can make understanding the Paris Stock Exchange much easier and more productive, hence this short retrospective in the events that preceded the birth of Euronext.

The Paris Stock Exchange is considered to be one of the oldest financial exchanges in the world, not just in Europe. Its rich history began in the XVIII century as the exchange was first established as the Paris Bourse in 1724.

The birth of the Paris Bourse was, in many senses, revolutionary. The XVIII-XIX-century France was this monopolistic economy that didn’t really allow the free movement of the capital. The introduction of the Paris Bourse gave rise to the idea that people could trade securities more or less freely in a public place. And even though this wasn’t the indicator that the unabridged free trade was finally established in France, it still indicated that the idea of it, as well as the movement for it, was definitely born. 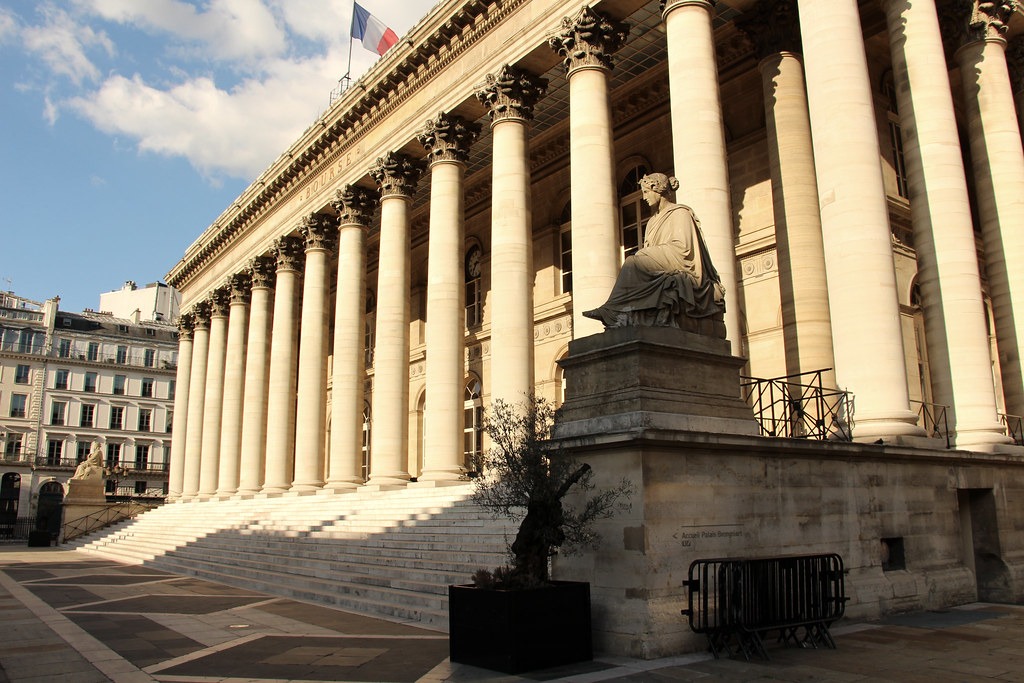 The next important date in the existence of Bourse de Paris is 1826. It was at that time that the exchange moved to the Palais Brongniart and remained there for more than one-and-a-half century.

During the bigger part of the XX century, the Paris Stock Exchange was competing with its counterpart from London, and this competition ultimately cost Paris a huge number of lost customers. In order to regain those customers back and put up a challenge with the London Stock Exchange, the Paris Stock Exchange index introduced computerized systems into its financial operations. Ultimately, the year 1998 marked the turn in the exchange’s operations as it became exclusively electronic, leaving old-school open outcry operations in a very limited portion of processes.

The next key event was the creation of Euronext in 2000. At that time, the Paris Bourse ceased its operations of France’s independent exchange and merged with Amsterdam and Brussels financial exchanges under the first pan-European exchange – Euronext. In 2007, Euronext underwent yet another merger with the New York Stock Exchange, which ultimately resulted in the creation of the NYSE Euronext – one of the few attempts to found a truly global marketplace that trades obligations, equities, and derivatives.

The Paris Stock Exchange index today is one of the most well-known and far-reaching marketplaces in the world. In a list of the biggest stock exchange groups, it takes the 7th place, posting a tad lower than the Hong Kong Stock Exchange in terms of its market capitalization.

Speaking of the Paris Stock Exchange market capitalization, this marketplace has a 3.927 trillion USD worth of capital as of today, whereas the monthly traded volume exceeds 170 billion US dollars.

As for the Paris Stock Exchange opening time, the marketplace starts functioning at 9 a.m. and finishes the day at 5:30 p.m. for the local time. There are no lunch breaks during its operations, which is a big advantage over other marketplaces, such as the Japan Exchange Group, the Shanghai Stock Exchange, or the Hong Kong Stock Exchange – all of which are higher in the above-mentioned list than the Euronext.

The structural division of the exchange

When it comes to the structure of the Euronext Paris Stock Exchange market, there are three separate segments that include companies with different profiles:

Besides these three inherent segments, there’s one more market in the Euronext Paris that’s called the Marché Libre. It is responsible for handling financial transactions for trading securities that have been left out of the above-mentioned segments. However, since it has no financial regulation of any sort, it’s not recognized as a full-fledged financial market within the Paris Exchange.

As we have noted earlier, the Paris Stock Market index includes many sub-indices that evaluate the strength and capital reach of its individual members. In this list, the Cotation Assistée en Continu 40 index, also known as the CAC 40, is the most important benchmarking index. 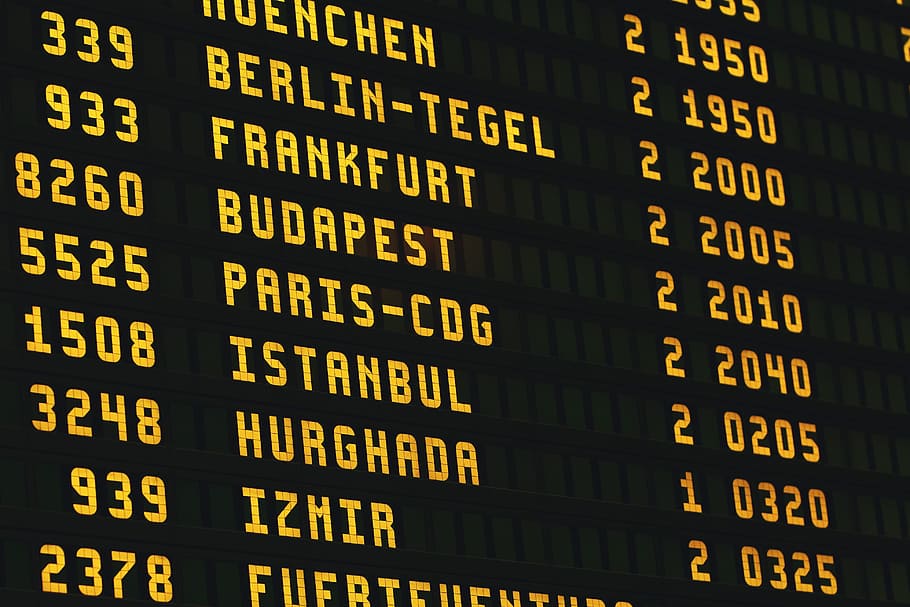 The CAC 40 index is often used to evaluate the financial condition of the entire Euronext exchange, as well as in France, simply because it represents the top 40 richest members of the exchange, evaluating their Paris Stock Exchange market cap. In this sense, the CAC 40 is pretty similar to the Dow Jones Industrial Average, which assesses the financial condition of the largest American companies.

Again, the index brings together 40 biggest companies based on their liquidity. And currently, this list includes the famous European companies such as Renault, L’Oreal, Danone, Total, and many more.

But this list isn’t fixed by any means. There is an independent monitoring committee that regularly reviews the individual companies, as well as the entire index in every three months. From the top 100 companies that are listed in the Paris Stock Exchange chart, only 40 are chosen to make it in the CAC 40 index based on the scale of their market capitalization, as well as the share turnover of the previous year. And one more thing: if the company offers multiple shares classes to trade on the Paris exchange, only the asset that is traded most actively will be included in the listing.

Regulators of the exchange

Besides discussing the Paris Stock Exchange hours of operation, financial processes, and member companies, it is also important to explore the regulatory institutions that monitor the same processes and members within the exchange.

As we have already noted earlier, the Euronext Paris Stock Exchange combines multiple different jurisdictions across Europe. These jurisdictions are:

In France, the Euronext Paris Stock Exchange is regulated by multiple different financial institutions. These include:

All three of these institutions establish the general rules for how these companies and indices should operate in France.

When it comes to Belgium, there are two financial entities that monitor the activities of the Euronext Paris:

The activities of Euronext in the Netherlands is also monitored by two supervisors:

In Ireland, trading with the Euronext Dublin is regulated by the Central Bank of Ireland. This institution monitors all of the financial activities of investment firms and brokers and ensures that these companies provide as transparent financial documents as it can get.

The United Kingdom has one of the most well-known and widely-acclaimed financial regulators in the world, not just in Europe. Its Financial Conduct Authority (FCA), alongside with the Prudential Regulation Authority (PRA), control the movement of the capital within the Paris Euronext exchange in the UK.

Lastly, there’s the Euronext Lisbon exchange that is regulated by two main institutions:

The Euronext currently combines more than 1,500 different companies operating in Europe, yet some of them are owned by foreign entities. Among these companies, 40 biggest entities based on their capital and liquidity are listed in the CAC 40 index.