Since Germany has the largest economy in Europe, it’s not surprising that it if full of successful people who make a lot of money. A lot of Germans made the list of the richest people in 2019 and we’re here to show you the top 10. You will see that a lot of people who managed to become billionaires were heirs to their successful parents’ wealth, but there are also people who built their businesses from the ground up and today are among the richest germans. Germany is a highly developed market economy that is also up to date on all innovations and trends in the world. Germany’s forex brokers are making up a big part of Germany’s economy because the country protects the liberties of not only traders but also of brokers. while other more traditional spheres are also flourishing. If you want to know who are the 10 richest billionaires in Germany and what they do then keep reading. 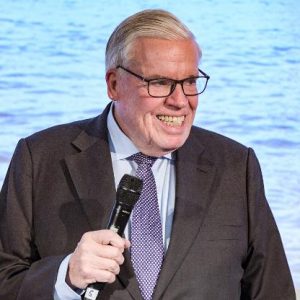 We’re starting our list with the manager of the Logistics magnate Klaus-Michael Kuehne, who is the Honorary Chairman of Kuehne+Nagel International AG. Kuegne+Nagelis a global transport and logistics company and is based in Schindellegi, Switzerland. It was founded in 1980 by August Kuhne and Friedrich Nagel. Originally the company was based in Bremen, Germany. Klaus joined the company co-founded by his grandfather in 1958 and took over as a CEO in 1996. in 2016, Kuehne Holding AG acquired 20% of VTG, a rail logistics company. Two years later, it sold the stake at Morgan Stanely Infrastructure. Kuehne has siblings or children and his wealth will be managed through his charitable foundation upon his death. 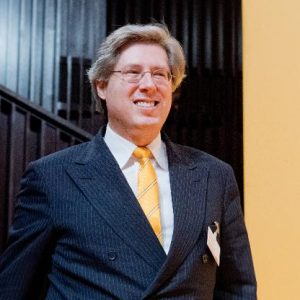 Next on our list is George Schaeffler, who along his mother Maria-Elisabeth owns Schaeffler group. Schaeffler is one of the world’s largest producers of ball bearing and machine parts. The company was founded by Georg’s father, Wilhelm Schaeffler and his brother back in 1946. After Wilhelm passed away, his wife took charge of the company until Georg joined her in 2009. Together the mother and son own a 46% stake in Continental accounts for most of their wealth. The company was expected to fail back in 2008 during the financial crisis but the $15 billion deal that the company signed with auto parts giant Continental AG managed to save the company in the long run. 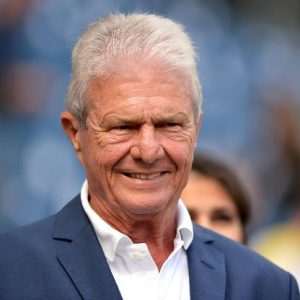 The 7th richest man in Germany is a software developer and a founding member of SAP (Systems, Applications, Products). He served as the co-CEO from 1988 to 1998, until becoming the chairman of the supervisory board until 2003. He transferred most of his SAP shared toa foundation in 1996, but he still controls them. Dietman-Hopp-Stiftung is one of the largest foundations in Europe and supports sports, medicine, education and social program. The German billionaire is also the owner of Domaine de Terre Blanche, a resort in the South of France, which he bought from the actor Sean Connery. He is also a chief backer of the German football club TSG 1899 Hoffenheim. Hopp used to play for the club’s youth setup in the past. Dietmar also spent $100 million to build a new 30,000-seat stadium called Rhein-Neckar-Arena, earning him a spot as one of the richest man in Germany. 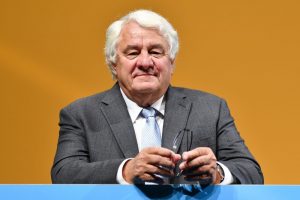 Hasso is also a founding member of SAP. The German billionaire served as chairman of the SAP supervisory board since May 2003, when he stepped down as CEO. He owns a non-profit organization, Hasso Plattner Institute that focuses on research and reaching in IT systems engineering and offers online courses and degree programs. The Institute has Design Thinking schools at the University of Potsdam, Stanford University and the University of Cape Town. Hasso is part of the Giving Pledge and has supported HIV/AIDS research. He has also actively promoted healthcare and health education in South Africa. He is among Germany’s wealthiest people. 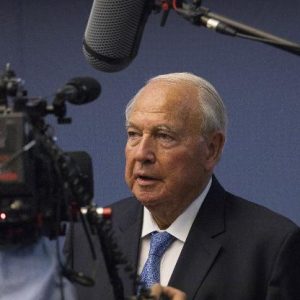 Heinz Hermann Thiele owns the world’s leading manufacturer of breaking systems for rail and commercial vehicles- Knorr-Breme AG. Unlike most people on the list, Hermann came from a modest upbringing and worked his way through law school. Heinz first joined the company as part of the legal department in the 1960s but later took control over it around the mid-1980s. Thiele made it to the list of German billionaires all by himself. He decided to step away from the operational side of the business only in 2007 and limited his involvement with the firm to just being the supervisory chair of the board and the honorary chairman later in 2016. Thiele was hoping that his son, Henrik would join the board with him later on but young Thiele suddenly left the company due to differences with his father. Thiele is actively involved in politics and has often spoken out against Chancellor Angela Merkel and her stance on immigration and sanctioning Russia. 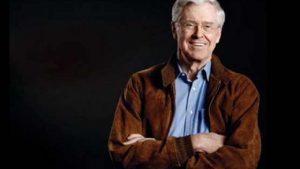 Next on the list of richest people in Germany is Theo Albrecht, along with his brother Berthold. The two inherited one of the world’s greatest retail fortunes. The first grocery store was built by Theo’s father, Theo Sr and his brother, Karl Sr. They build their store in Essen back in 1913. They were the first to introduce the discount revolution to Germany. The chain is called Aldi and has a similar low-price strategy as Wal-Mart. Two brothers split the ownership and Theo Sr. got the stores in northern Germany and the rest of Europe and  Karl took stores in southern Germany, plus the rights to Aldi Brand in the U.K, Australia, and the U.S The Albrecht family also owns U.s grocery discounter Trader Joe’s. 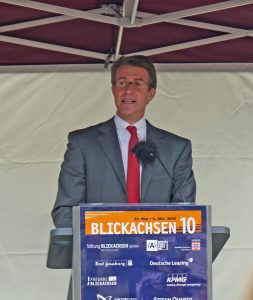 Quandt owns 23.7% of automaker BMW truly deserves a rightful spot on the list of rich Germans. His mother, Johanna was the third wife of Herbert Quandt, an industrialist who helped BMW to the luxury market. Stefan is involved with BMW and is the part of the Supervisory Board and is a deputy chairman. Quandt’s holdings also include Heel, which specializes in homeopathic medicine, Gemalto, which provides digital security and Logwin which focuses on logistics. In 2018 Stefan received dividends from BMW that amounted to $700 million before tax. His mother and sister are also substantial shareholders in BMW, making Quandts’ family one of the richest families in Germany and in the world. 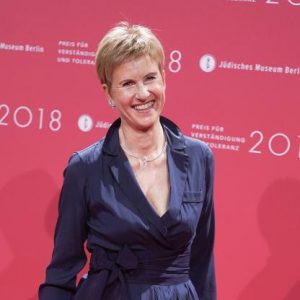 Another heiress of the BMW wealth is Susanne Klatten and she is also among the richest women in Germany. Klanten owns 19.2% of the automaker BMW, but this isnt her only source of income. While she holds fewer shares than his brother, Sussane helped transform her grandfather’s Atlanta AG into a world-class pharmaceutical corporation. Klatten is now the sole owner and the deputy chairman of Atlanta, which pulls more than $2.5 billion in revenue. The German billionaire also holds stakes in Nordex AG, which is a wind power outfit, as well as SGL Group which produces carbon and graphite. She is an economist and has an M.B.A. 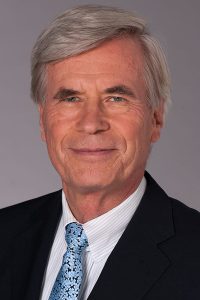 Dieter Schwarz is the second richest person and the richest man in Germany. It is thanks to the Schwarz Group, which is comprised of Kaufland and Lidl store chains. The group has a yearly revenue of over $100 billion. Dieter inherited the company from his father, Josef. Josef became a partner at Suedfruechte Grosshandel Lidl & Co., back in 1930. Dieter opened the first Lidl store in 1973 and today it’s Germany’s second-biggest discounter behind Aldi, which we covered earlier. Dieter became the CEO of the group in 1977. Lidl enter the U.S market just recently and has stores in Virginia and North and South Carolina. The chain store offered the U.S citizens to “Rethink Groceries”. 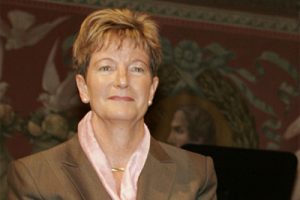 The richest person in Germany is the heiress to the Aldi chain. Oddly enough Beate Heister has never worked at Aldi Sued, but her son Peter Max Heister heads the advisory board. Along with his brother, Karl  Albrecht Jr. Beate inherited the wealth accumulated Karl Albrecht Sr., who was the co-founder of Aldi chain store along with his brother Theo Sr. The brothers introduced the discount retail concept to Germany and it is now the biggest grocery-store chain in the country. Through their inheritance, Beate and Karl Jr. are at the top of the richest German families.