Home - Who are the Richest Canadians right now?

Who are the Richest Canadians right now?

45 Canadians made it to the Forbes richest people list this year. Canada which is famous for its beautiful landscape and welcoming attitude has a lot of billionaires from various industries. Canada has become one of the top trading spots but is currently undergoing a tough time for its economy since the country is considered to have a strong stance when it comes to economy and business it is set to bounce back in no time. Especially considering Canada’s Forex trading. Some are self-made and some inherited strong family businesses but they took what they were given to the next level. Here’s the list of richest people in Canada as of 2019. 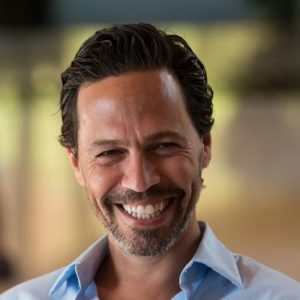 Mark Scheinberg cofounded PokerStars with his father, Isai. PokerStars was the world’s biggest online poker company before it cashed out in 2014. Scheinberg made more than $3 billion from the sale since he owned 75% of shares and Rational Group. He was just 28 when he launched PokerStars in 2001. The launch was very timely since the poker boom was taking over the world back then. Scheinberg has put his money to some good use and is currently investing in Madrid, helping to restore seven historic buildings for commercial and residential use. Last Year he bought a stake in the Ritz-Carlton Yacht Collection from majority owner, private equity firm Oaktree Capital. And he is number 10 on Canada richest people list. 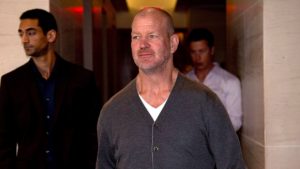 Chip is the founder of Lululemon, an athletic apparel retailer. Founded in 1998 as a retailer of yoga pants and other yoga wear, Lululemon has expanded to sell its products internationally in 460 stores and online. Wilson took his hit company public in 2007. Then he resigned as a chairman in 2013 and completely stepped aside by 2015. He was caught in some controversial because of his comments about the too-sheer pants and blamed it on women’s bodies. He hasn’t been that active with the company ever since but remains the largest individual shareholder. He is currently focused on Hold It All, which covers apparel, real estate, and private equity. He is widely considered the creator of the “athleisure” trend. He is number 9 on Richest people in Canada list. 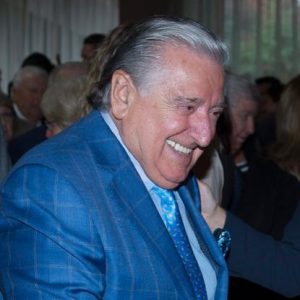 Emanuele (Lino) Saputo inherited his family’s dairy company in 1969 and chaired it till 2017, until his retirement. His son also named Lino took his place as the chairman. Before that Emanuele’s son served as the president and CEO of the company.  The dairy business was founded by Emanuele’s father, Giuseppe in 1954 with only $500. The business used a bicycle for deliveries and grew quite quickly. Lino managed to take the company to the next level in the year to follow and took the company public in 1997. The products by Emanuel’s family business are sold over 40 countries. He was made an Officer of the National Order of Quebec in 2011 and was appointed a Member of the Order of Canada and is among the Wealthiest people in Canada. 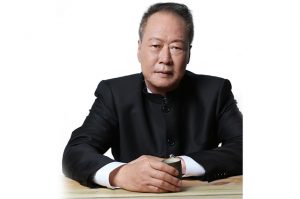 Huang became a billionaire by engaging with hotels, shopping malls, office leasing, parking lot operation, and real estate development. While Huang currently lives in Beijing, he got his start in Canada. He also chairs Galaxy Group a privately help business based in Shenzhen. The billionaire lives a secluded life so a not is know about his personal and early life but he is among Canada’s wealthiest people. 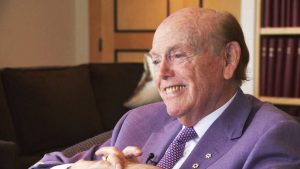 Jim Pattison is the founder, Chairman, and CEO of Jim Pattison Group and among Canadian billionaires. He oversees a group that operated 25 divisions, covering food, entertainment, packaging and more. Jim Pattison Group is the second-largest privately-held company with more than 45,000 employees worldwide and annual sales of $10.1 billion. He is often referred to as “Canada’s Waren Buffett”. He was inducted into Canada’s Walk of Fame in 2018, having previously been appointed to the Order of Canada. Jim’s first business was a GM dealership he acquired in 1961, later moving onto Pontiac dealership on Main Street. Pattison controls more than 40% of the publicly-traded forest products company – Canfor. The Canadian billionaire is also a philanthropist. He consistently donates money to different charities and local causes. According to The Globe and Mail noted that he always gives away 10% of his income away. 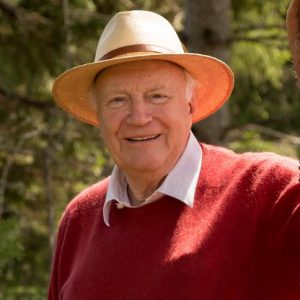 James Irvin is the head of J.D Irving, a conglomerate with more than two dozen companies in frozen foods, retail, shipbuilding transportation and more.  He is a member of one of the richest Canadian families. Canadian billionaire is also a big advocate of giving back. His timber and forestry operation has planted over a billion trees since 1957. James was the one who initiated this reforestation program. J.D Irving is a family business that dates back to the 19th century. James’s grandfather started left Scotland and launched a general store and lumber and farming companies, later expanding to oil operations in the 1920s. One of J.D Irving’s divisions, Irving Woodlands is the sixth-largest landowner in the U.S. with 1.25 million acres of land. The conglomerate was divided between the three brothers, James, Arthur, and John but their relationship apparently turned sour after that. Irving was made an Officer of the Order of Canada back in 1996 and later in 2008, he became a member of the Order of New Brunswick and the Canadian Business Hall of Fame. 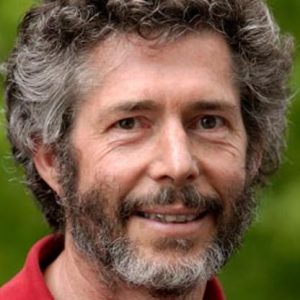 David Chariton made his fortune by making the right investments in Google pretty early on and is among rich Canadians. David teaches at Stanford University and invested $100,000 in Google when it was just getting started. He is a co-founder of three companies: Arista Networks, Granite Systems, and Kealia. Chariton was the mento of Brin and Page, the founders of Google. He is a computer scientist, mathematician, and a philanthropist as well. David is a distributed systems and networking experts with insights into identifying big market opportunities. Canadian billionaire has previously supported scholarships for computer science faculty at Stanford on all levels. Cheriton has been recognized for his lifetime contribution to the field of communication networks. 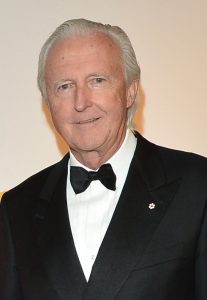 Galen Weston is the chairman emeritus of George Weston, the Canadian food and retail giant founded by his grandfather in 1882. The family business used to operate in Ireland and Galen’s father gave his sone the reins of the struggling Lobawls supermarket chain.  Galen moved to Dublin to set up a grocery store with his own money. The second location followed soon enough and grew into a powerful chain of supermarkets. Galen managed to turn the business around and give new life to the company. He did that by lopping off underperforming stores and redesigning the rest. By 1965, Weston’s business had grown to six grocery stores. Galen owns a lot of upscale retailers like Canada’s Holt Renfrew, Irelan’s Brown Thomas and UK department store Selfridges.  Weston is also a chairman of The W. Garfield Weston Foundation, a family base charity foundation that has made over $200 million worth of donations over the years. 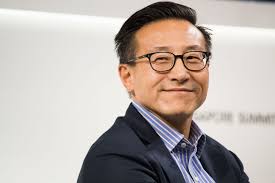 Joseph Tsai is a self-made Canadian billionaire who is vice chairman and the co-founder of Alibaba Group, which is a Chinese multinational conglomerate holding company that specializes in e-commerce, retail, internet, and technology. He is the second-largest individual shareholder after the chairman Jack Ma. When he first started to work with the company he accepted the salary of only $50 a month, back in 1999, even though he owns two degrees from Yale University, one in economics and in East Asian studies and a law degree as well.  Tsai was impressed with Ma’s ideas as well as his personality, so much so that he left his $700,000 job as an investor AB and joined Ma’s team. He is responsible for all of Alibaba’s financials and legal structure, since no other member of the team was familiar with these topics. Tsai owns the Brooklyn Nets of the National Basketball Association and has interests in several other professional sports franchises. 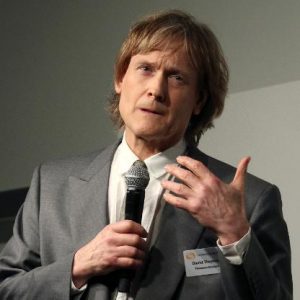 David Thompson and his family are the owners behind world prim new sources – Reuters. Reuters is a media and publishing empire founded by David’s Grandfather Roy Thomson. David, with his family, holds more than 350 million shared of Thomas Reuters. The Thompson family also holds stakes in Bell Canada, which is a telecom giant and Globe and Mail newspaper which is based in Toronto. Thomson started his business career as a junior associate at McLeod Young Weir in Toronto. He soon left the job to join the family business and help out with the management. While the perks of having a wealthy family weren’t lost on him. he decided to pursue an independent project and founded the real estate firm Osmington Incorporated that operated outside the Thompsons empire. When his father passed away, he inherited the position of the Chairman of the Thomson corporations. It was always clear that he wanted to do something else with his life. Just last year he publically expressed his frustrations with working on the family business and said that wanted to focus on his Art collection and real estate instead.