How to find the most trusted Forex brokers in India

It should be obvious that there are more profits to be made whenever there are more people. This works in all types of businesses, including the Forex market, and India being the second most populous country in the world makes for a very attractive location to Forex brokers. On one hand, this large number of brokers in the country means that there are more opportunities. On the other hand, this large number of options to choose from means that finding that one top Indian FX broker becomes a lot harder due to option paralysis. However, the choice of a broker is crucial going forward in your trading career as it makes the difference between success and failure. That is why you should pay attention to all the little details that make a good broker. 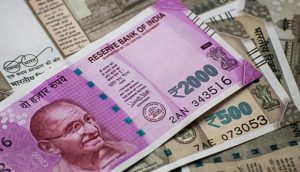 For someone in India, the most important factor is to ensure that the broker they choose is licensed by the Securities and Exchange Board of India (SEBI). This is the institution that has been tasked with regulating and monitoring financial operations in India, including Forex brokers. With a SEBI regulated Forex broker, you are less likely to fall for the many Forex scams that have defrauded many Forex traders in India. Besides SEBI regulations, it is advisable to work with a broker that allows transactions into and out of your trading accounts in Indian rupees. Currency fluctuations tend to be extreme in some cases, and these may affect your overall account performance. There are other important aspects to look at as well, and we shall be considering them in the next sections.

A look at some of the best Indian FX brokers

Before going any further into the details of choosing a particular Forex broker that is right for you, we have a list of some excellent options. Based on the characteristics that make for a good broker, any of these brokers can be selected comfortably because they have the best offerings. Nevertheless, there are other minute factors to consider later; those will help you narrow down your choice and find the top Indian Forex broker.

The above are just some of the worldwide renowned Forex brokers that accept Indian residents for clients. They all have an excellent reputation and a wide customer base, which means that traders can be comfortable trusting them with their money. Not all of them are SEBI regulated FX brokers, but they still have licenses from very reputable Forex regulators. 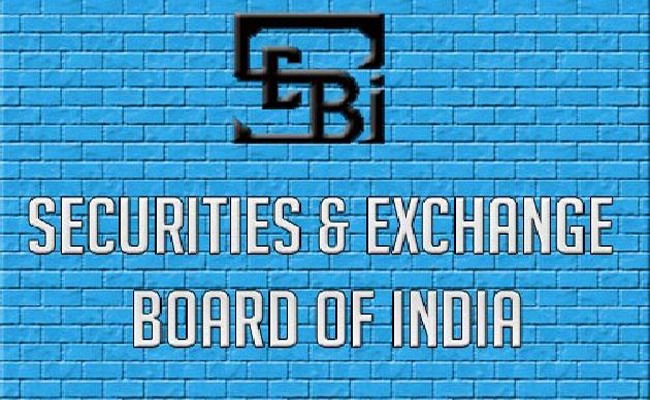 A similar trend occurred in India in the late 20th century as other countries. Retail Forex trading was becoming more popular as more individuals could participate and not just the large financial institutions. As a result, the Indian government sought to set up measures to regulate the growing industry, which it did through the creation of SEBI. The institution was first created in 1992 through the Securities and Exchange Board of India Act of 1992. However, the SEBI did not have any statutory powers, which meant that SEBI could not by itself execute the legislation in the SEBI Act of 1992. Instead, that role was still left to the Reserve Bank of India. Later on, there was an amendment to the SEBI act in 1995 that gave SEBI these statutory powers, so now it became a true financial regulatory body capable of regulating top Indian Forex brokers.

Today, SEBI is among the most revered financial regulators worldwide. Not only for its ability to regulate such a huge financial market (India has three stock exchanges), but also for the level of scrutiny it places on those it oversees. This fact makes SEBI regulated Forex brokers very trustworthy to deal with since the regulatory body itself adequately protects the traders. In fact, it is not uncommon for SEBI to conduct routine audits on the various financial institutions around India. Additionally, those found in the wrong have usually faced tough penalties including huge fines and even a revoking of their license.

Suffice it to say, the regulations that SEBI were working under were very strict, and this had curtailed the growth of the Forex market. For example, traders were not allowed to trade in any other currency pairs except those based on the Indian rupee. Furthermore, only the major currencies could be traded, including the US dollar, Sterling pound, Japanese yen, and the euro. Trading any other currencies in the Forex market was considered illegal and could have even led to severe legal action. Besides, all the trading could only be done through major financial institutions like the Reserve Bank of India, major banks and a few financial institutions. Even the would be best Indian Forex brokers could not sign up clients from the country.

All of these restrictive regulations were because of the Foreign Exchange Regulation Act (FERA) that had been passed in 1973. It quickly became clear that FERA was doing more harm than good. Even Coca-Cola had to leave India due to these regulations that required the company hand over their secret formula. Then in 1993, the country adopted a liberalization policy that eventually led to the repeal of FERA. In 1999, the Foreign Exchange Management Act (FEMA) was passed to replace FERA, and that opened the door to India’s low extensive retail Forex market. Not only did FEMA give room for the top Indian FX brokers, but it also maintained the high ethical standards from the previous legislation.

All those companies on the SEBI regulated Forex brokers list are the best Forex brokers any Indian resident can choose to trade with. SEBI plays a huge role in keeping traders safe and away from any scams since it serves multiple functions. The most basic and crucial is the protection of traders’ capital, which SEBI does by conducting audits on Forex brokerages to ensure they are not participating in any malpractices. Other than that, SEBI has the authority to investigate any complaints raised by a trader and impose any legal action they deem necessary. This is why you should only trade with a SEBI regulated FX broker. 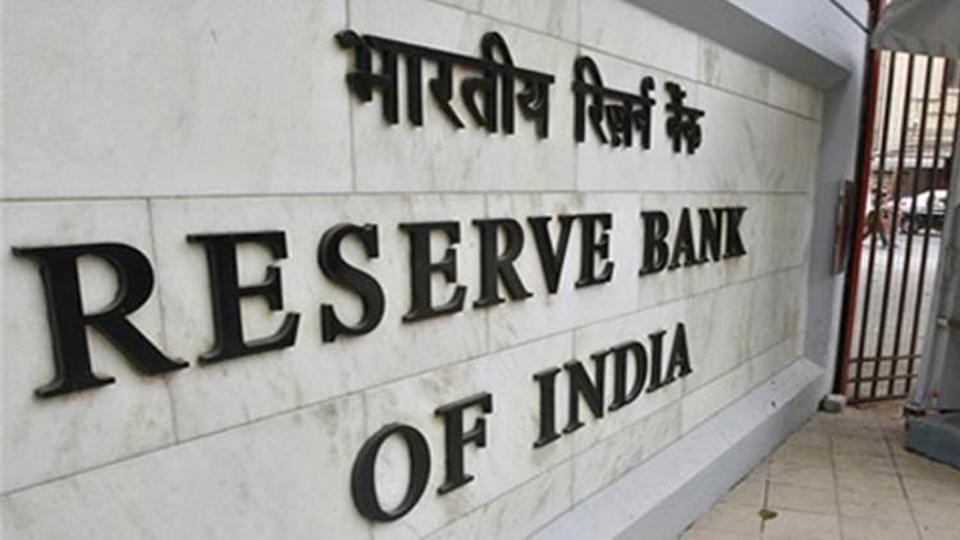 Just like in many other countries, India too has not been left behind when it comes to fraud. Over the years, there have been several headlines to do with Forex scams in India, some of which had lost investors millions of dollars. One case was that of Rochester Investment Consulting Pvt. Ltd. that was based in Bangalore. The company had been in operation since 2009 when the Forex markets were volatile following the economic crisis and investors were eager to make some profits from the moves. Rochester claimed to be the best Indian FX broker, providing even trading platforms for individuals.

Later on, it became clear that the Forex trading platforms were just duds, and that the company was just a pyramid scheme where there was no actual Forex trading. It is not clear how much money was lost in the scam, but many investors had deposited upwards of $20,000 into the company. None of the funds were recovered since the money had been funnelled to offshore banks accounts in the British Virgin Islands. While this was a huge blow to the investors, it is also a testament as to why the best Indian Forex broker is only that who has been licensed by the SEBI.

This wasn’t the only Forex scam either, since a year earlier there had been an even bigger scandal, this one orchestrated by major Indian banks. 19 banks in total had violated the legislations of FEMA by selling Forex derivatives to Indian companies. In total, about Rs 32,000 crore (approximately 320 billion rupees or $5 billion) was lost in the scam. There was a lot of public outcry when the government only imposed a fine of Rs 1.9 crore (approximately 19 billion rupees or $300 million) to the guilty parties.

Other factors to consider when choosing a Forex broker in India

We now know that it is paramount to have a SEBI licensed broker in order to keep your investment safe, but there are other factors to keep in mind too. One key factor is the number of trading instruments available to you, most importantly those going beyond Forex pairs. The best Indian CFD brokers will provide other instruments like stocks, bonds, indices and even cryptocurrencies for trade. Not only do these provide additional investment options, but some of them, especially cryptocurrencies, have a high volatility that could mean huge profits to you.

So far, India has been one of the leading countries when it comes to cryptocurrencies. The government itself has been looking into blockchain technology as a way to improve financial transfers. However, cryptocurrencies are still not legal in India, and there aren’t any SEBI cryptocurrency brokers as the institution does not consider cryptocurrencies as a financial instrument. Nevertheless, you may want to find an offshore broker who will provide this option just to increase your own profits.

Finally, you have to check reputable India Forex broker reviews to learn what other traders have to say about the various companies. Do not simply choose the largest Forex brokers in India hoping for the best services. Some smaller companies may even have better services suited to your particular needs. Once you have checked all the above boxes, then you are good to go into the Forex market boldly; just remember to tread carefully as it is a tumultuous world.