The Bank of Japan is the central bank of Japan, and controls the country’s monetary policy by issuing banknotes, controlling currency, and setting interest rates. The BoJ is not a government entity nor is it a private corporation, as other central banks; rather, under the law, it is considered a ‘judicial person’ under oversight of the government yet with a considerable amount of independence.

The BoJ functions like other central banks, such as the Bank of England and the Federal Reserve. It is tasked with two central functions: 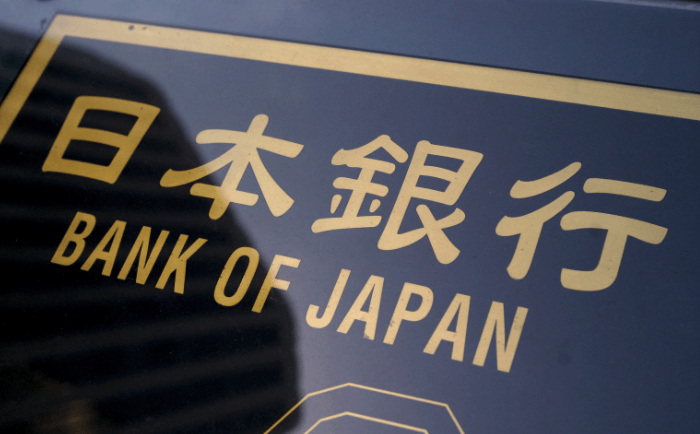 Structure of the Bank of Japan

The BoJ is spearheaded by the Policy Board, the chief operating organization for the Bank. The Policy Board consists of 18-23 members, sets policy for currency and monetary control and oversees the functions and responsibilities of the Bank’s executive officers.

The Bank also has 15 departments, including:

Overseeing operations for the Bank of Japan is the office of the chief or governor. Currently, the governor of the Bank of Japan is Masaaki Shirakawa, who took office on April 9, 2008. The governor acts as the chief representative of the BoJ both domestically and abroad, and delivers speeches and announcements detailing the sentiment of the Bank and the direction it will take regarding monetary policy.

Impact on Forex Trading of the Bank of Japan

The Bank of Japan has considerable impact on foreign currency exchange trading, although its influence is not as prominent with some major currency pairs as others. The yen is considered as a major currency in forex trading, especially concerning the American dollar, Canadian dollar, and Asian currencies. Therefore, announcements from the Bank and its Policy Board and governor hold a considerable amount of weight with forex traders in those currencies.

Forex traders pay close attention to announcements and policy initiatives from the Policy Board and the governor, Masaaki Shirakawa. These announcements almost always move the yen upon release. One notable example involves the Bank’s decision to devalue its currency, the yen, starting in 2010. The purpose of devaluation is to boost Japan’s economy by making the yen ‘cheaper’ to foreign importers. Since Japan is a net exporter, making the yen worth less than current levels would make its goods more attractive to importers abroad, which would stimulate demand for goods and serve as a stimulus to a recovering economy.

There has been considerable conflict between the Bank and the government of Japan regarding devaluation and other initiatives, however, and the outcome was not resolved completely at the end of 2010. Nevertheless, the announcements preceding the policy and the discussion from the Policy Board and key government officials sparked a significant move in the yen in the closing months of 2010, especially regarding the dollar.