The Reserve Bank of New Zealand (RBNZ) is the government-owned central banking organization of New Zealand. The RBNZ has roles that are somewhat different than other central banks, namely the Federal Reserve. Unlike that body, the RBNZ does not offer deposit insurance nor does it offer any kind of financial services to the public at large. It does, however, fulfill many of the same central roles as other banks, such as with monetary policy.

As the central bank of New Zealand, the RBNZ:

The Bank also has a unique function in that it supervises and oversees New Zealand’s insurance industry. 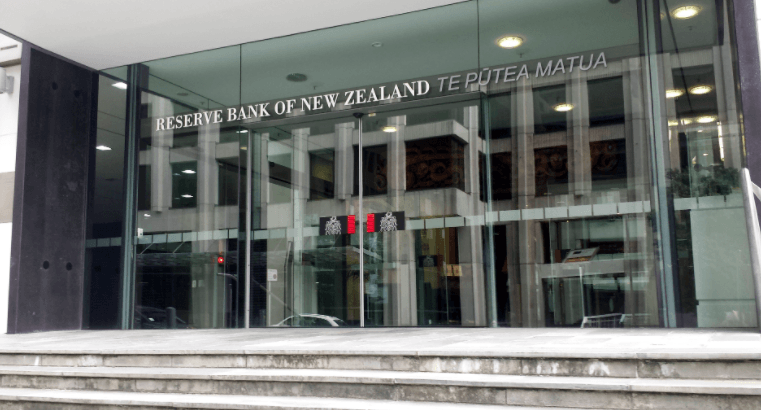 Structure of the RBNZ

The Bank is completely owned by the New Zealand government. It does not have shareholders or any private ownership. It is not a government department, though, but a corporation that returns all profits and revenue to the central government.

The Governor of the Bank is currently Dr. Alan Bollard, who oversees a Board of Directors that supervise the respective departments of the Bank. These departments include:

The Board of Directors currently consists of seven members who are appointed to make executive decisions regarding the administration of the bank and its policies.

Impact of the Reserve Bank of New Zealand on Forex Trading

As with Australia, New Zealand does not have as much impact on the global forex markets as other nations, such as the United States, United Kingdom, and European Union. The Reserve Bank’s influence is primarily with the New Zealand dollar’s (Kiwi) major trading partners, which include the Japanese yen and the Australian dollar (Aussie). The kiwi is one of the 10 most-traded currencies in the world, though, so the actions taken by the RBNZ to influence the currency do influence the trading markets.

As with Australia, New Zealand’s economy is recovering at a pace that is above average for the global economy. As a result, Official Cash Rate decisions by the Bank influence trading because it offers a haven for investors who want a higher return and more stable trading than what they receive from the major currencies.

Under the supervision of the Reserve Bank, the kiwi has surged against the U.S. dollar, the main trading currency in the world. Currently (as of March, 2011), the kiwi is worth approximately 0.7435 USD, up considerably from its all-time low of 0.3900 USD.