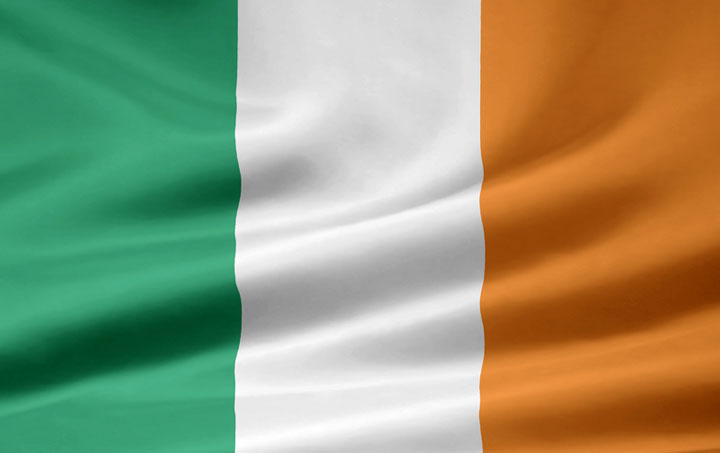 NEW YORK (Forex News Now) – Today in global forex news, the Fitch rating agency announced that it is cutting Ireland’s credit rating from A+ to AA-, a significant downgrade caused by a debt situation that is worse than once believed.

In  a statement released this morning, Fitch said “The downgrade of Ireland reflects the exceptional and greater-than-expected fiscal cost associated with the government’s recapitalization of the Irish banks, especially Anglo Irish Bank.”

The move comes only one day after Moody’s, Fitch’s rival in the credit rating industry, announced it was strongly considering downgrading Ireland’s credit rating.

Fitch also announced that it is adopting a negative outlook on the country’s credit, stating that the economy is too weak and not recovering sufficiently to ward off doubts about its viability.

The downgrade to Ireland’s credit rating was in a way preceded by numerous bits of bad global forex news for the country’s economy. In September, Irish consumer sentiment fell sharply as consumers became more pessimistic regarding the economy’s prospects of recovering.  Also, at least 4.3% of all mortgage borrowers were in arrears, but this number is more than likely lower than the actual percentage.

Furthermore, last week the Irish government stated that cleaning up the debt situation in Ireland – caused primarily by excessive lending to real estate developers – could cost as much as 50 billion euros ($69 billion), a number that is sure to increase.

At AA-, Ireland’s credit rating is still well above other negative credit ratings in the euro zone, such as the BBB- rating assigned to Greece by Fitch. BBB- is one step above junk status and represents a dreaded milestone for any economy.

Fitch also had some optimism regarding Ireland, stating that “Ireland still retains considerable financial flexibility.” Earlier the agency commented that Ireland more than likely would not have to raise money by selling bonds at auction again throughout 2010.

What does this global forex news mean for investors? The downgrade for Ireland is not a complete disaster for the euro, but it will nevertheless impact the euro’s performance as investors and analysts have new reasons to doubt the future of the euro zone’s overall health.

With that being said, to some extent this was foreseen by many, and it is likely that the euro will recover sooner than some would originally expect.  EUR/USD, for example, is still moving based on negative economic data from the United States, so any pessimistic news from the euro zone will more than likely be balanced to some extent by news from the other side of the Atlantic.

Still, investors should keep an eye on future developments with Ireland’s economy as the debt crisis from this summer continues into the fall.