Home - Forex Analysis - Cryptocurrency - How Asia is integrating crypto in their baccarat games
Cryptocurrency
by ForexNewsNow Team on April 25th, 2018

How Asia is integrating crypto in their baccarat games 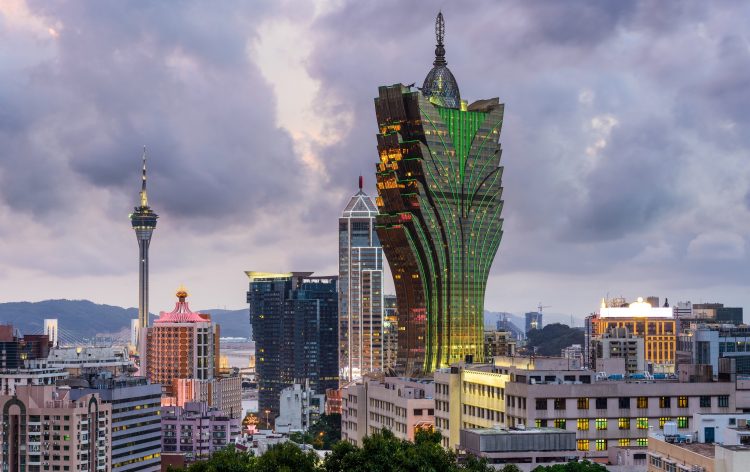 Gambling is a thriving industry in Asia especially in the south-east part of the continent. The hunger for risk and gambling is higher than in many parts of the world. It is, therefore, easy to see why cryptocurrency is so popular here. In China, Macau, Hong Kong and other places in Asia where gambling is practiced, baccarat is the game of choice. This is mostly because people generally want a game of fate. Moreover, the house edge on a player bet in baccarat game is 1.24% which makes it quite popular in this region.

According to the baccarat.net portal, Baccarat tables dominate the self-governing Chinese Macau casinos. The revenue generated through the game equals to billions of dollars. In fact, Macau is already the Baccarat player’s utopia. In Las Vegas, casinos are cramming tables onto gaming floors in an effort to attract Chinese high-stake gamblers.

The law, cryptocurrency, and gambling in Asia

Many online casinos in Asia have already embraced Bitcoin and other cryptocurrencies as an alternative payment. It should be noted that Mainland China banned all ICOs and cryptocurrencies earlier this year. South Korea on its part is looking into ways it can regulate cryptocurrency even though Korean Blockchain Association has taken a broad step in trying to self-regulate its members.

The popularity of cryptocurrency in the Asian gambling world is simply immense. However, according to Steve Vickers, a former commander of the Royal Hong Kong Police criminal intelligence bureau, cryptocurrency is ‘bad news to casinos’. Steve Vickers who is now the head of his own specialist risk mitigation corporate intelligence, security and consulting firm, gambling firms that are flirting with cryptocurrency should expect a backlash from Beijing and other governments. And indeed the backlash came in January this year.

Cryptocurrency potentially offers organized crime a chance to prosper. Cryptos also represent a threat to the government to prevent capital flight from the mainland China, added Vickers. He was speaking to GGRAsia at a breakfast briefing organized by the British Association of Macao in January this year.

In 2017, Dragon Corp, a Macau-based gaming company revealed its plans to integrate blockchain into its gambling hub through an ICO for its new cryptocurrency. The company hoped to raise $500 million which would be used to complete the construction of the Dragon Pearl floating casino. Unfortunately, the company halted its plans when South China Morning Post reported that the notorious Triad boss Broken Tooth’ Wan Kuok-Koi had been sighted at Dragon Corp’s signing ceremony with its technology partner.

Toward the end of February this year, it was reported that Zero Edge planned to venture into the Asian market. In the first introduction of Zero Edge into the Asian market meeting held in Macau, the current state of online casino industry was discussed. Ways through which blockchain and smart contracts can be used to make the Asian gambling environment more sustainable, socially responsible, and efficient for operators and players were explored. As time goes by, more gambling operators are showing interest in setting up shop in Asia and this means one thing, crypto-Baccarat enthusiasts have a reason to smile.