Even though the bitcoin has been dropping recently, the interest towards the altcoins and the Initial Coin Offerings is still on the rise. Today we are going to examine what we believe to be the most promising ICO of January 2018 – The Fire Lotto.

Historically, people have believed that lottery is a tax on people that are bad at math. While the mechanics behind the lottery business are very clear, it goes without saying that the gambling sector has been growing substantially over the course of the last 20 years. And it is also safe to assume that the lottery has massively contributed towards the sector’s growth. Between the years of 2004 and 2014 lottery revenues have nearly doubled, rocketing from 187 billion USD to almost 300 billion USD.

Next to this, by looking at the stock price changes of such companies as Playtech (LON: PLC) we can clearly see that the iGaming sector has been growing disproportionally to the general gambling sector. This is a clear indication of the fact that people tend to transfer their habits to an online environment. Still, what makes Fire Lotto stand out from the bunch of various offline and online lotteries that have already been developed?

The iGaming sector has been lacking quite some transparency behind it. While people tend to believe that a gaming operator will act in their best interest, it is not always the case. There have been numerous frauds related to both offline and online lotteries, and this is where Fire Lotto excels. Instead of claiming its fairness, Fire Lotto is powered by the Ethereum blockchain technology, which allows it to offer fully transparent services that could always be checked and verified.

Before you are the lucky winner of 10,000,000 USD jackpot, you do really care about the taxes on the winnings. However, imagine giving away between 25% and 50% of your winnings to the government, just in the form of taxes. Considering the fact that Fire Lotto is a fully decentralized lottery which pays out the earnings in ETH, it is a sole responsibility of the winner to file the tax records. While it may certainly be very painful to give away some 3 million USD or more from the jackpot, the tax issue is even bigger for the lottery addicts. Someone that buys a couple of the lottery tickets every week, will end up paying at least a third of his winnings (if any) to the government. Finally, it takes from a couple of weeks to a couple of months to actually receive your jackpot winnings from both online and offline lottery companies. However, Fire Lotto payouts are instant.

Cryptocurrencies are a very hot topic nowadays. Currently, it takes between one and three weeks to get your account verified with one of the major cryptocurrency exchanges. The reason behind it is very simple. Every man, and even his dog, want to get their hands on the crypto trading. This means that until now there have been millions of people that have already acquired either BTC, ETH, or any other altcoin that can be easily converted into ETH. While we are not going to predict the cryptocurrency market in this article, we can certainly assume that the development of the online services that accept cryptocurrencies in one way or another is certainly a great development for the whole ecosystem.

The reasons why Fire Lotto may be the next big thing in both iGaming and crypto space are pretty clear. However, here is one more reason that makes Fire Lotto ICO a great investment – the untapped B2B potential. Operating a lottery company does not sound like a hard task, however, there has not been much development going on the online lottery software market. Why? Simply because most of the governments hold a national monopoly for licensing lottery activities, and this makes it very hard for the software companies to get decent sales. This is why most of iGaming software development companies have been focusing on the development of the online slots, poker rooms, live casino games etc.

Fire Lotto is not only a place for people to buy lotteries online but can also be a foundation for profitable businesses. Operators in countries with the relaxed regulatory environment will enjoy a powerful piece of the lottery software that can be easily white-labeled. Companies that operate in the black and grey markets will benefit from the decentralized technology that still allows them to open up and operate online lottery services.

And there is more

Essentially, Fire Lotto is not just one lottery type, it features four different lotteries. While the first three types differ in terms of the payouts, the fourth lottery type (known as Roger’s Wheel) is designed as a combination of a lottery and online slots. 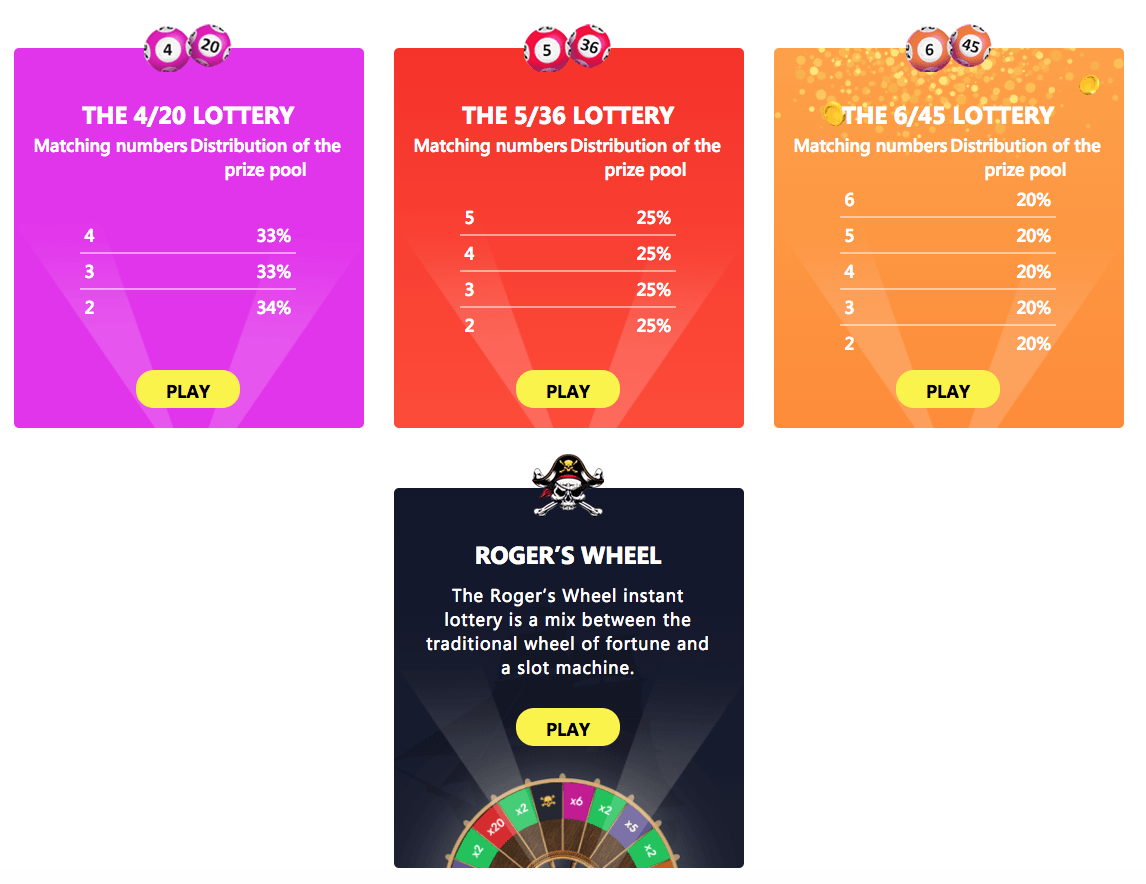 This should keep the players even more entertained whilst they are waiting for the lottery results.

How will Fire Lotto ICO work?

Let’s take a detailed look at the ICO process to see what exactly makes Fire Lotto to be the best Initial Coin Offering of January 2018.

The company will issue a total of one hundred million tokens during its Initial Coin Offering, out of which 77% of the tokens will be given to investors, 20% to the team behind the project and 3% will go towards the bounty. 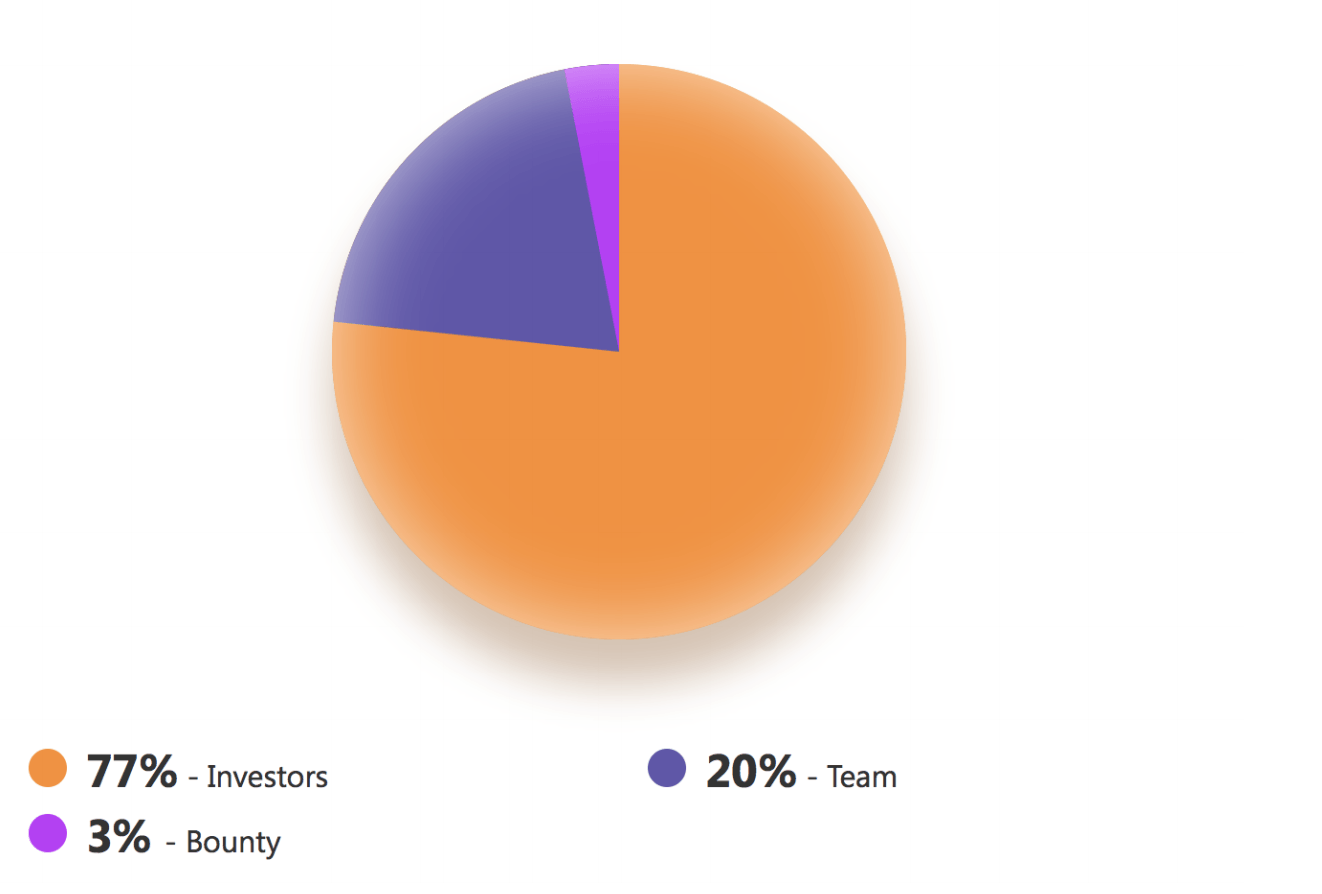 While some may argue that the team’s slice of the pie is quite large, it does seem to be fair considering that the company has already passed the stage of the product development.

Firelotto is currently at the Private Sale stage, which means that you can get one FLOT (a symbol for Fire Lotto tokens) at the rate of 0.25 USD.

The Private Sale stage will be followed by the pre-ICO, where the same token will be on sale for 0.35 USD per token. And the main ICO stage will display FLOTs at the rate of 0.5 USD, while including all of the bonuses it should be possible to bring the price down to around 0.4 USD per FLOT.

Most of the ICOs that we see today are not even having prototypes to back their white-papers up. Unlike those, Fire Lotto is a fully developed piece of technology that is open to the general public and can be easily tested by clicking here: https://firelotto.com/

This is the main reason that makes Fire Lotto the best ICO to watch during January and April 2018.

As we already mentioned, now it is possible to hop on the FLOT train at a very competitive rate as it is on the Private Sale stage. This stage will be closed on the January 15th, and it will be followed by the Pre-ICO stage that will last a month (until February 15th). After that, there will be a little pause followed by the ICO grand opening on the 15th of March and ending on the 15th of April.

Fire Lotto is backed by a number of professionals coming from all types of the background. Similar to other top ICOs, the team mostly shares Russian and CIS roots, while the advisors are coming from the Western countries. 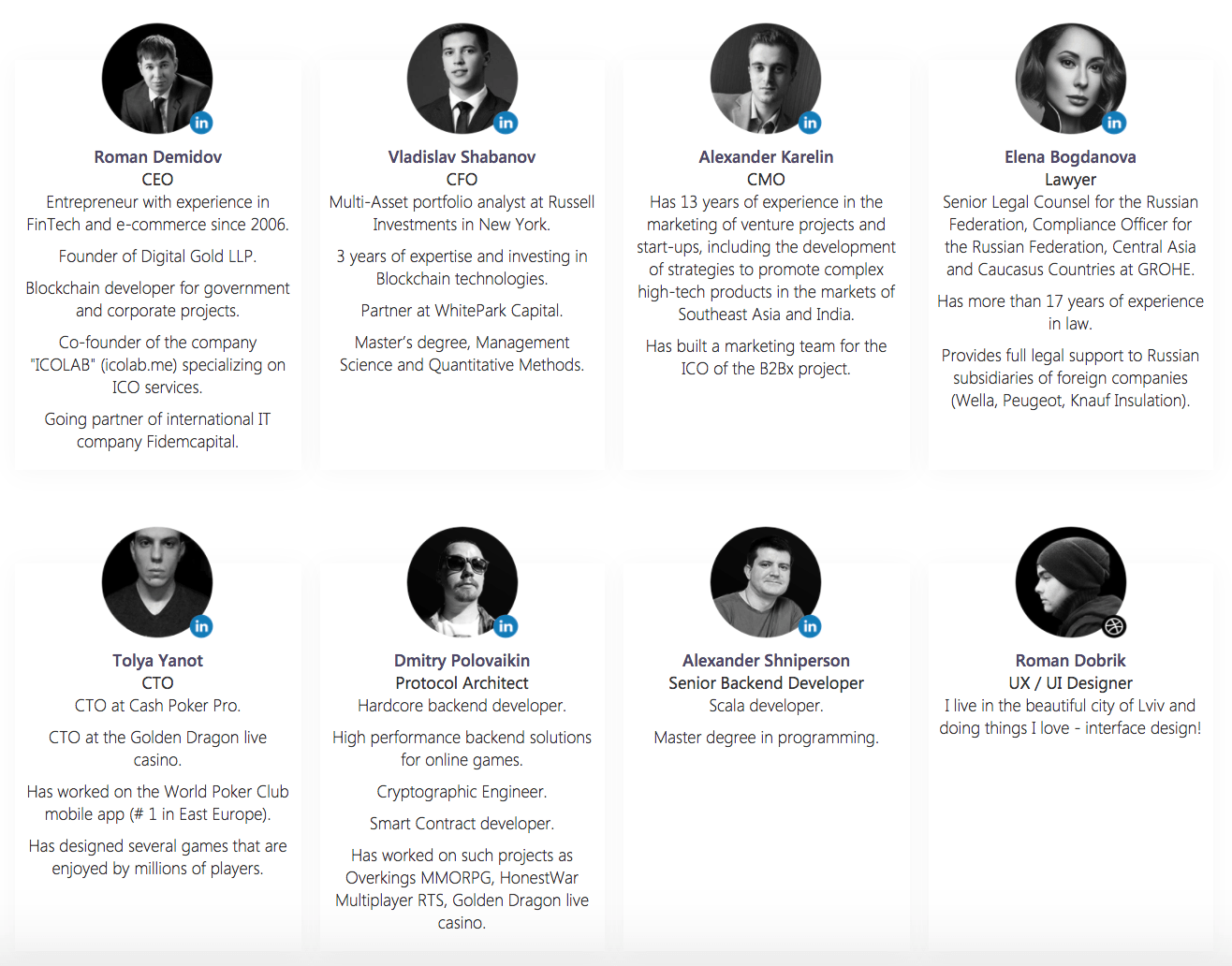 You can learn more about the ICO at: