Does the Bitcoin still fail to see practical use cases? 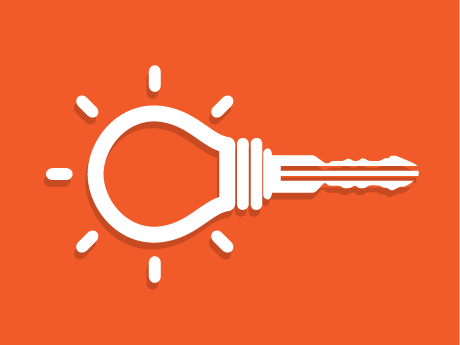 The hype about the Bitcoin has been growing quite rapidly. Even though there were quite many positive events that surrounded the Bitcoin during the last couple of years, especially in terms of the regulatory perspective, still it is not possible to see many practical applications of the Bitcoin. Needless to say, the majority of other cryptocurrencies (known as altcoins) are performing far worse when compared to the Bitcoin.

What can you buy with the Bitcoin?

There are nearly no offline retails that will accept cryptocurrencies as the mean of payment. This is fine, as we are now living in the digital area and the society is moving to become cashless. Online retailers like Amazon are growing, and it is safe to assume that the Bitcoin can fully be sustainable if it is only accepted online. Besides that, accepting the payments in bitcoins now puts a company into an innovative perspective and this can be very healthy for the branding.

Let’s take a look at the five big retailers that accept bitcoin payments. Note that a certain retailer from the list below may not provide you with an option to pay in BTC depending on your geography.

While many people would consider Microsoft to be the root of all evil, it actually allows its users to buy Windows and xBox products.

Bitcoin is going to the moon. You may, perhaps, not go to the moon with it. Yet you can surely book a trip to a sunny place with your bitcoins though expedia.com

Gaming is one of the fastest growing niches, and lately, it has been mostly dominated by Steam. Today you are able to pay for your games and loot boxes using the Bitcoin.

One of the World’s largest domain registers allows you to get a domain name for the bitcoins.

Poland is one of the fastest growing Polish economies and a home to some 38 million of people. It also over 7 international airports. And the Polish largest airline carrier – LOT, now allows its clients to book tickets with the Bitcoin. Previously, LOT has allowed PayPal payments too.

Besides our top5 companies that accept bitcoin payments, there are many more. Some of those are pretty big, just like WordPress.com – world’s most popular content management system, and also a company that allows you to create your own blog and host it effortlessly.

Do these companies just process or also hold?

It is obvious that accepting bitcoin payments increases the popularity of the cryptocurrency. However, the main question to answer – what happens to BTC after a company has received the payment? Most of the companies are exchanging BTC to fiat currencies on the fly, and this tells us that the Bitcoin is just a part of the mean of the exchange, not the whole mean.

Where does the Bitcoin fail as a payment system?