IOTA cryptocurrency is in integration with the IOT 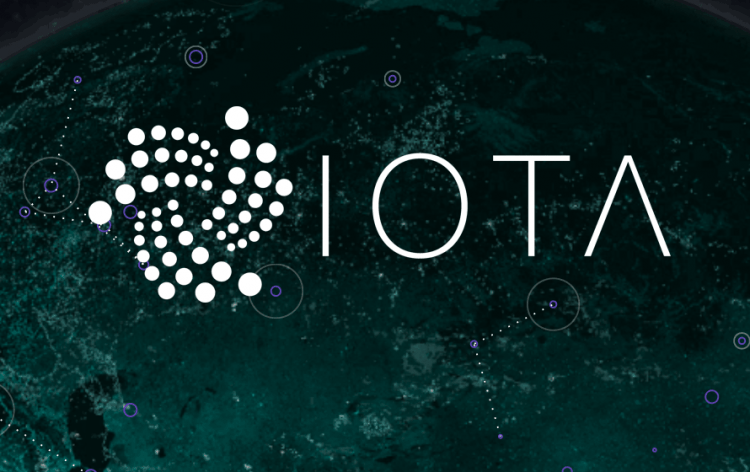 Recently cryptocurrency and ledger technology have become so common that Bitcoin is not the only crypto token which is known for people. Actually, a growing number of ecoins has shown up in the market with promising investments and technological progress. One of these is IOTA cryptocurrencies (mIOTA). Created by David Sønstebø, Dominik Scheiner, Serguei Popov, and Sergey Ivancheglo, the network has been criticized as a far-reaching technology for the Internet of Things and machine-to-machine (m2m) communication.

What does IOT stand for? In fact, the IOT in mIOTA is abbreviated from ‘Internet of Things’ (IoT); the “m” refers to a classification in the SI system of measurement. There is no precise answer about what ‘A’ stands for. 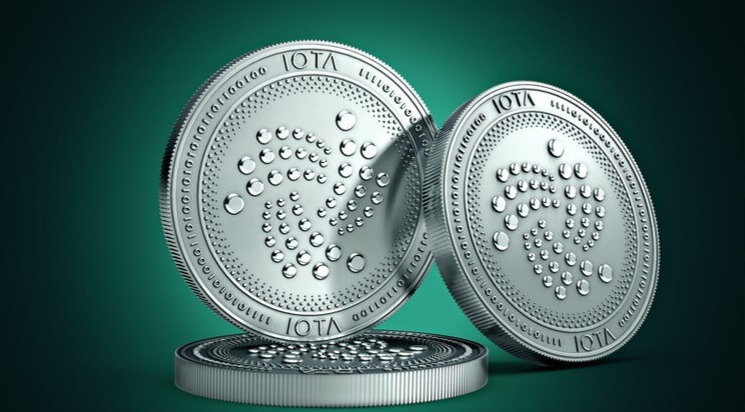 IOTA can be used in many cases now. For example, the network could be united with smart power grids which enable watts and commands to be recorded. Solar panels owners that produce extra electricity could be paid for every watt they manufacture in real time. In this case, more efficient energy is used and at the same time, it is a good opportunity for collecting precise data that later could be analyzed and monetized.

Why are IOTA Cryptocurrencies Appropriate for Uniting with IOT?

Several characteristics make the network appropriate for the integration with the Internet of Things, microtransactions, and m2m communication: namely, the IOTA network has no fees and is highly ascendable. The IOTA network also functions to resist hacks from computers.
What made The IOTA network’s scalability possible? The unique form of DLT (distributed ledger technology) that powers it made it possible. The IOTA network operates on ‘Tangle’ instead of running on the blockchain.

Some individuals in the cryptocurrency community have raised concerns that the network is overly centralized; scientists at MIT published a report detailing issues they had discovered with IOTA’s software in late 2017.

In spite of criticism, the Berlin-based IOTA Foundation has acquired some high-profile partnerships and collaborations since its establishment several years ago. The Foundation is a non-profit organization aiming at the development of the next generation of regulations for the connected world.

Most recently, the IOTA Foundation partnered with UNOPS (the United Nations Office for Project services) to explore how the IOTA network could be used to increase the efficiency of UNOPS’ operations. Furthermore, the IOTA Foundation created a data marketplace with more than twenty participating companies (including Fujitsu and Microsoft) near the end of 2017. The Foundation also partnered with the  International Transportation Innovation Center (ITIC) to work on creating autonomous vehicle testbeds. 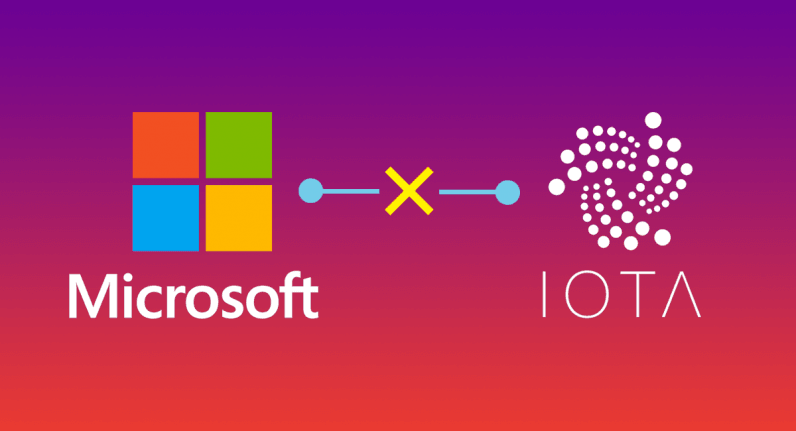 Recently, IOTA was added as a tradeable asset on eToro, a UK-based investing platform which provides trading on cryptocurrencies, stocks, ETFs, currencies, indices, and commodities.

As for the IOTA’s price, it is largely determined by investor’s beliefs about the network’s future.

The addition of IOTA cryptocurrencies onto eToro positively affected IOTA’s valuation in the short term sense–the cryptocurrency moved from roughly $0.51 to nearly $0.79. The price has since cooled to $0.58, but it seems that another bullish run is underway.