Lawsuit with Ripple depreciates token and threatens to collapse 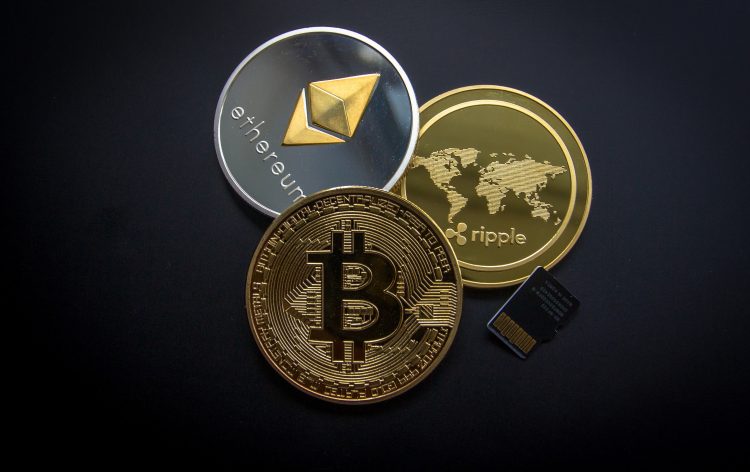 Representatives of Ripple Labs failed to convince the California District Court to abandon the lawsuit against investors who accuse the company of tricking and selling unregistered tokens.

Auckland federal judge slightly reduced the requirements for Ripple, but on the whole, did not change the complaint of several investors that the coin developers sold them tokens that were not licensed in the United States. Deceived investors demand that they return the funds that were invested in the project.

For their part, company representatives reject any allegations. After all, Ripple raised funds to create its own platform and token back in 2013. By the way, during the ICO, the developers managed to attract millions of dollars through the sale of tokens.

Nevertheless, investors are not ready to refuse claims and assert that they lost their money by believing in Ripple’s advertising statements, which ultimately did not materialize. The proceedings began in November 2019 and continue to this day.

Investors claim that the XRP token is a security and that they bought tokens, considering them to be securities and not cryptocurrency. The US Securities Commission (SEC) has not yet expressed its position on this issue.

Representatives of Ripple are concerned about this situation and are asking investors to stop litigation. A protracted conflict could lead to an upheaval of the XRP market and its complete collapse.

Developers are worried that regulators such as the SEC can recognize the token as a security and prohibit its trading in full, which will lead to the collapse of the XRP market, which today has more than $500 billion. In this case, a considerable number of cryptocurrency holders will suffer.

Litigation already negatively affects the value of the coin. The price of XRP is gradually falling, and investors prefer to sell as many coins as possible. For a week, the token has lost 14% of its value and is now trading at $ 0.23.

A few weeks ago, the token showed a rapid increase in value. The company now and then concluded agreements with the largest banks in different countries of the world – from Mexico to Europe, offering solutions for cross-border payments in fiat currency.

Ripple CEO Brad Garlinghouse compared his project to Amazon, which became a global trading platform, and began by selling books. Garlinghouse is confident that Ripple will take its place in the electronic payment system and will eventually be able to supplant existing payment systems by proposing more suitable conditions for cooperation and expediting money transfers.

After such a statement by its CEO, the coin began to proliferate. Cryptoanalysts predicted XRP the same dynamics as ETH, which showed a price increase of almost 70%. However, this did not happen. Litigation adversely affected the token and its value. If shortly the lawsuit will not be closed, then it is likely that XRP will become even cheaper.