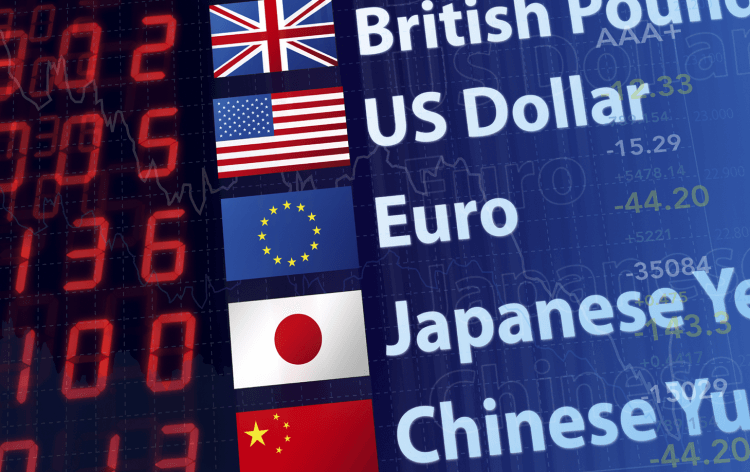 Where will the currency pairs EURUSD, GBPUSD, USDJPY and AUDUSD be at the end of 2016? The strength of the dollar is largely expected to be affected by what the U.S. Federal Reserve decides to do with interest rates.

A number of forex analysts have recently weighed on the future of the major global currencies and here is their outlook:

What BMO Capital Markets sees in the forex market

Credit Suisse has its tax in currency market

JPMorgan says dollar strength at the mercy of the Fed

The take of Societe Generale on currency

Currency market analysts at Societe Generale shared their outlook of the market, saying that EURUSD will close the year at 1.08, GBPUSD at 1.26 and USDJPY at 106. The firm further said that it sees USDCAD standing at 1.32 at the end of the year, with AUDUSD being at 0.67 and NZDUSD ending the year at 0.64.

The Fed has two more policy meetings before the end of the year. There is one coming up in November and the last one for the year coming in December. A rate hike in November is not likely, but the Fed has hinted that it might raise lending rates in December.

An increase in interest rate will strengthen the dollar as it will show that the economy has recovered enough to withstand tighter borrowing environment. However, the Fed can only hike the rates if the quality of the economic data being reported support the move. The central bank’s monetary policies are influenced by employment numbers and other economic data such as measures of retail activities.

For the month of September, the U.S. only added 156,000 new jobs, falling short of the expected 176,000 jobs. September also turned out to a slow month for the labor market as job growth cooled compared to the prior month. The economy added 167,000 jobs in August.

Not only did the economy add fewer jobs in September, but the unemployment rate also rose to 5%, higher than 4.9% that economists predicted.

Such downbeat economic data could complicate the picture for the Fed when it comes to adjusting rates.

In the Eurozone, uncertainty still reigns amid conflicted prediction about what the European Central Bank (ECB) might do next as it easing measures so far seem to have done little to prop the bloc’s economy. There have been speculations that ECB could begin a gradual cutback in bond buying, thus affecting the supply of money into the fragile Eurozone economy. In Japan, the central bank also appears to be herding cats with its easing efforts having achieved little so far.

With the uncertainties in the U.S., Europe and Japan, it is worth keeping a close eye on the developments in the forex market.