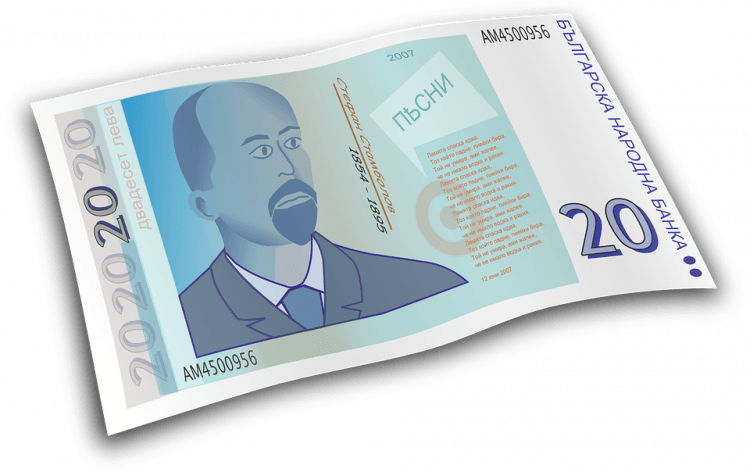 Global economy has always been difficult to predict. At the same time, there are patterns and trends which give out what the general tendency is. Definitely, the global economy dictates the direction in which countries across the world are heading. Yet, on a local level, local economies have their own underlying mechanisms.

For the past 30 years, Bulgarian economy is on its slow (seemingly insignificant) but steady way to growth. There were some positive predictions of slow growth for 2016, but what does the future hold for Bulgarian economy?

The International Monetary Fund (IMF) publishes regular predictions and calculations about global countries and their economies. Its forecast for Bulgaria for 2017 is that the economy will grow by 3%. IMF’s previous prediction was a 2.3% growth. In addition to that, unemployment will decline, and drop from 9.2% in 2015 to 7.1% next year.

In terms of deflation, the IMF expects to see it at 1.6% in consumer prices. As for April 2017, expectations are for a deflation of 0.2%, therefore the IMF predicts that deflation will essentially disappear by the end of this year. When it comes down to inflation, predictions lead to 0.6% inflation for 2017.

While the EC’s prediction aligns with IMF’s in terms of economic growth, the EC also supports the forecast of Bulgaria reducing its debt, after it reached a peak in 2016. Furthermore, Bulgaria’s GDP is expected to increase by 2.9% in 2017. It shows an insignificant slowdown, since GDP was at a growth of 3.1% for 2016, and will go down to 2.8% in 2018.

When it comes down to investment, the EC predicts a contraction, but not due to unfavorable financial environment, but rather due to a project with technical time for execution. These programs had started in 2014 and expect to be finalized by 2020. Some such projects will, in fact, begin in 2017 and are highly expected that this will improve investment in the long term.

One of the very positive and stable growths have been the export of goods and tourism. There have been reported stable demand which led to GDP growth. In 2017, thanks to high import numbers, paired with rising GDP consumption, the thing that will prevent the scales from tipping would be the growing energy import price.

The Bulgarian Chamber of Commerce conducted a survey among 489 companies locally present in the country. Nearly 4/5ths of these companies export and sell products and goods abroad. Among all EU member states, Bulgaria was holding the most optimism and progressive data for 2016. More than 50% of the companies increased their employee base in 2016, which shows their firm positioning on the Bulgarian market.

The only thing companies are concerned most about is the lack of workforce to suit the companies’ needs. A few other strong considerations are the rising electricity prices, for both private and industrial consumers and the governmental policies.

While Bulgaria is still in the list of developing countries, it is also among those countries achieving notable success in succeeding through the tough global economic times. While 2016 showed significant economic progress, 2017 may not be as strong, but the upward trend will definitely remain.

Looking for the best Forex brokers? Pick one here!