EUR/USD Up As Joe Biden Wins US Presidential Elections 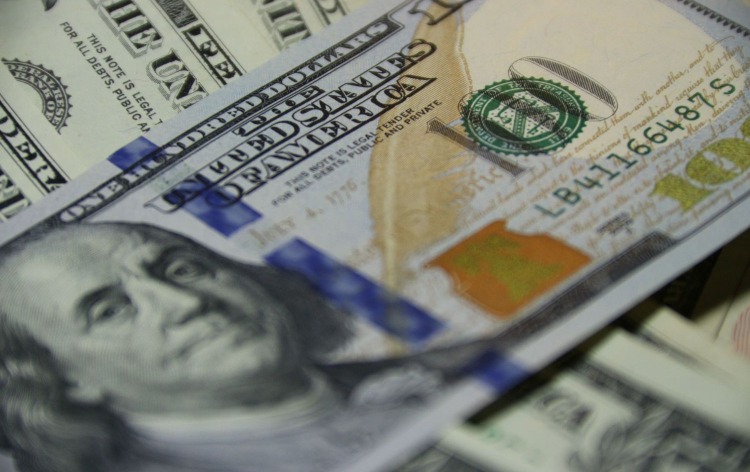 Recent movements on the market indicate that the uptrend of EUR/USD continues as the US Presidential election results are out. According to projections of leading news outlets around the world, Joe Biden has been declared as the winner of the 2020 Presidential Elections of the United States.

As it was said by many experts on the market, the results of the US presidential elections had a huge impact on many markets around the world. The initial influence of the 2020 elections can be best seen on the price of the leading currency pair on the Forex trading market, EUR/USD.

The national currency of the United States is under pressure right now, which has resulted in increasing the price of the Euro. Other currency pairs involving USD are also seeing changes, as it can be seen on the market, a huge majority of currencies are up in pairs with USD.

As the leading Forex brokers on the market are saying, the impact of the US elections was predicted. The situation is not shocking, however, how long it will last and how big of an impact the elections will have on the price of the greenback depends on a lot of factors. One of them is the transition of power from Donald Trump to Joe Biden, which, as experts are saying, might be a very painful process.

Changes in prices of EUR/USD

The ongoing events in the United States have a huge influence on many markets around the world, and it is not a surprise that it had a huge impact on the price of the EUR/USD currency pair.

In addition to Biden winning the elections, the congress is also now split contrary to expectations for the Blue Wave, and control of both the Senate and the House of Representatives. If Congress ends up split, it means that Biden will have a very hard time delivering the fiscal stimulus that is awaited so much in the country. However, on the other hand, it also means that the Federal Reserve might end up boosting monetary stimulus.

Also, unlike the unilateral policies of Trump, Biden favors a multilateral approach and is very much likely to adopt a less confrontational attitude while dealing with China, the EU, and countries around the world in general. After the elections, the US dollar index, which tracks the value of the currency, is down to a 10-week low, with many experts expecting a more downtrend.

However, the thing is that because of the Covid-19 situation around the world, it is very hard to tell how things will develop in the market. Major economies in the region, like Germany and France for example, have announced to go into full lockdown, which means that the economy of these countries will be stopped for some time. This might have further influence on the price of the currency pair and help the greenback more easily transition to the next stage.

The ongoing Covid-19 pandemic had a huge impact on the Forex trading market. In March, when the virus spread at a very fast pace around the world, most of the countries adopting strict restrictive measures, as a result of which, most of the economies around the world were shut down.

As a result, the national currency of the United States was increasing steadily. Generally, safe-haven assets have the ability to stay up even when there are hardships around the world. Now, as the second wave of the virus officially started and many of the countries in Europe and around the world as well started to adopt new restrictions, some experts are claiming that the USD will go up again.

However, the fact of the matter is that the events that are happening on the market right now will also have their influence on the prices of USD. We have all seen how the currency dropped after the first presidential debate of 2020 back in October. The elections also had a huge effect on its price, and now that many experts are saying that the power transition process between Trump and Biden will be a very painful event, it is very unclear where the USD will end up.

As of now, the market shows that the price of EUR/USD is going up, which means that USD is down. How the market changes are unclear, which is why investors have to look out for the possible changes on the market and make sure that they have up-to-date information for maximum safety while opening or closing positions in the market.