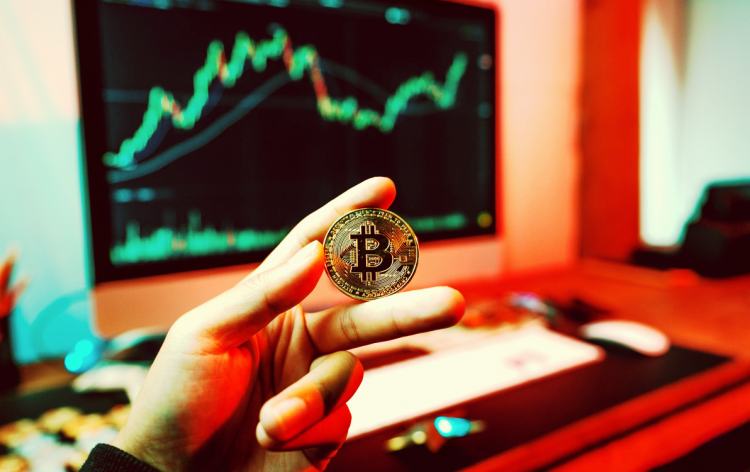 We always hear about people making huge profits from cryptos, but recently these news died down, following the crypto crash that started earlier this year and is still in full effect. But some Coinbase users don’t care about this crypto crush as today they managed to make 100x profits from just a few minutes of trading.

Reports are coming from investfox.com that suggest a technical mistake from Coinbase caused wrong pricing of cryptocurrencies and let traders sell cryptos for 100x their value. But could Coinbase make this kind of mistake, and what mistake was this exactly? Well, if we take a closer look at the numbers, the problem is easy to see. This problem only occurred to those who used GEL, which is the national currency of the republic of Georgia. If we were to take a look at the price of USDC, a stablecoin that is always worth $1, in GEL, we will see that 1 USDC is with 288 GEL which equals around $100. Now let us take a look at the exchange rate of USD and GEL. 1 USD currently trades for 2.88 GEL, and here is our answer. Most probably Coinbase had a system glitch that caused the exchange rate to be set as 1 USD = 288 GEL instead of 2.88. This problem is still not resolved at the time of writing this article, but Coinbase has put restrictions on withdrawals in GEL.

This is probably the first time when an error made by Coinbase benefited traders instead of making them lose their money. Coinbase is a safe crypto exchange, but that does not mean that it has never run into problems. Last year it was reported that more than 6,000 accounts were hacked following massive phishing scams, leaving a large number of investors counting their losses. Another wave of hacks and system errors just recently, caused traders from the US, from the state of Georgia in particular, to be locked out of their accounts for extended periods of time. These traders sued Coinbase as they suffered losses when they were not able to sell underperforming tokens to at least take out some profits or limit losses.

Currently, there is no word from Coinbase regarding this subject. As we learned from investfox.com, most Georgian banks locked the accounts of those who withdrew money from Coinbase. But this most probably was initiated by Banks without any involvement from Coinbase. So it is still unclear whether this money will be returned or not to Coinbase.