GBP recovery slows after mixed PMIs in the UK 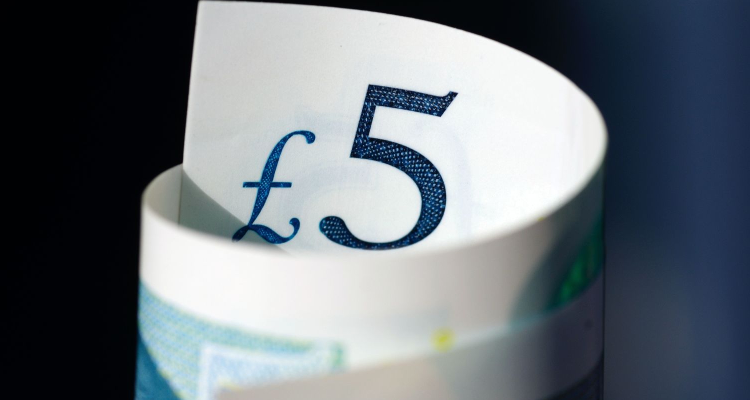 The Confederation of British Industry (CBI) released a survey that reported the Manufacturing Order Book Balance of -7 in August. This shows a steep decline from the +8 reported in July and misses the +3 target expected by Reuters.

While the Manufacturing Export Order Balance had not changed, the Price Balance showed an increase from +48 to +57. Despite the significant underperformance, the rate for the GBP/USD pair has seen no negative effect, which was trading at 1.1755.

GBP/USD below 1.1800 after mixed PMI results

Surprising preliminary PMI from Germany had a positive impact on European stocks and eased the pressure on the pound as well. The dollar fell from its highs after a sell-off of US Treasury yields.

While the news was not all bad, with high inflation in the UK and surging gas prices across Europe, investors are not all too hopeful of a major turnaround just yet.

HSBC has pointed out the vulnerabilities of the pound in the face of a UK recession, citing commodity prices and rate expectations as primary indicators.

The Federal Reserve’s stern position on raising interest rates reaffirms the bearish trend for the pound and increases the demand for the dollar. The US dollar buying increases pressure on the pound as the economic outlook for the UK does not inspire faith.

The survey conducted by the CBI has highlighted key issues that are weighing down the British economy. Rising energy costs and higher interest rates are squeezing the manufacturing sector. The economic fallout caused by the war between Russia and Ukraine has had ripple effects across Europe and supply chain issues are adding to UK’s manufacturing problems.

Customer demand is also declining and households are tightening their budgets in fear of the coming recession. While the BoE has unveiled plans to raise interest rates to 4% before the coming spring, the short-term pressures and the unfavorable outlook of the manufacturing sector raised the alarms of some analysts. Manufacturing output in the UK has fallen for the first time since February 2021.

A further decline in manufacturing output is to be expected as inflation, interest rates and an unreliable supply chain continues to disrupt the sector – weakening the pound against a strong US dollar.

The CBI report also showed the slowdown of the entire UK private sector, with its vast services industry being the only outlier.