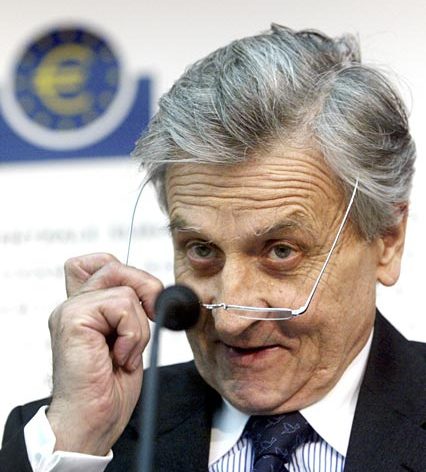 NEW YORK (Forex News Now) – As of around 6:15 P.M. GMT on Thursday, the euro was sliding against the dollar, paring recent gains in currency market trading amid fears over Ireland’s economy and the euro zone’s manufacturing and services sectors.

According to FXstreet, the euro “is moving sideways against the dollar.” In the Barcelona-based site’s EUR USD analysis, the pair is likely to find near-term resistance around 1.3409 and short-term support around 1.3262.

Forexcylce, meanwhile, believes that “a longer term uptrend from 1.1876 has resumed,” noting that the currency pair’s next target is around 1.36.

The site sees support is at the FX rate of 1.3290, followed by 1.3250. As long as these levels hold, Forexcylce says, the EUR/USD uptrend of recent days will continue.

Actionforex, for its part, sees no change in the currency pair’s outlook. “Intraday bias remains on the upside with 1.3267 minor support intact,” the site says.

According to the currency market trading news site, downside movement “should be contained by 1.3018 / 1.3158 support zone and bring rally resumption.”