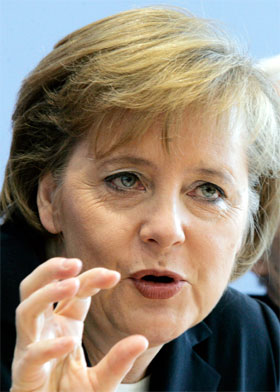 NEW YORK (Forex News Now) – As of around 5:20 P.M. GMT on Thursday, the euro had erased earlier gains versus the dollar, pulling back from yet another new 5-month high in currency market trading.

According to Forexcycle, EUR/USD has continued “its upward move from 1.2643 and the rise extended to as high as 1.3646.” In the site’s EUR USD analysis, the currency pair is likely to touch support at the rising trend line on a 4-hour chart, which it placed at 1.3460.

“As long as this level holds,” the realtime forex news site adds, “uptrend is expected to continue and next target would be at 1.3700-1.3750 area.”

FXstreet, meanwhile, sees EUR/USD has having “exhausted to the upside” by failing to break above 1.3683. The site warns that a drop below immediate support at 1.365 “should force the pair lower to test the 1.3610 price zone, 20 SMA in the hourly chart.”

In a useful report for technical analysis trading, Actionforex, for its part, states: “Intraday bias remains on the upside and current rally is expected to continue towards 100% projection of 1.1875 to 1.3330 from 1.2587 at 1.4024, which is close to 1.4 psychological level.”

Striking a note of caution, the site agrees with FXstreet in seeing any drop below 1.3555 minor support as likely to turn intraday bias neutral and bring about a retreat.