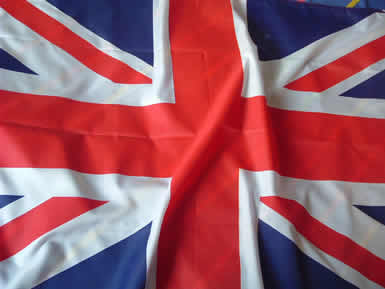 NEW YORK (Forex News Now) – As of around 6:30 P.M. GMT on Thursday, sterling had sunk to a 4-day low against the dollar, extending its retreat in late U.S. currency market trading.

According to FXstreet, the pound “is still lacking definitions, again around 1.5800 despite reaching a fresh high at the 1.5920 price zone early today.”

Forexcyle, in its GBP USD analysis, meanwhile, says the price action in cable’s trading range is treated as consolidation of uptrend from 1.5296.

“Support is at the lower border of the rising price channel, now at 1.5690,” the site adds, “uptrend is expected to resume after touching the channel support.”

But the realtime forex news site warns that a clear break below the lower border will indicate that the uptrend from 1.5296 has completed at 1.5894 already, “then the following downward move could bring price to re-test 1.5296 previous low support.”

In a useful report for technical analysis trading, Actionforex, for its part, states: “Price actions from 1.3503 are viewed as consolidation to fall from 2.1161 only with rise from 1.4230 as the third leg.

“There is no clear indication that such consolidation is finished.”