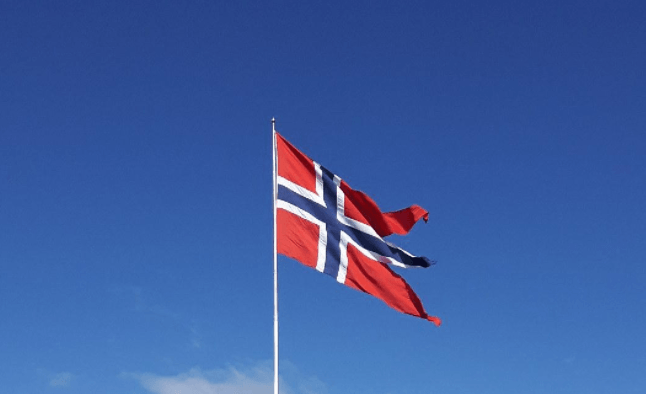 Norway has for many years embraced state capitalism. While its neighbors and other European countries are looking for free markets, Norway is looking into ways it can gain as much state control in local companies as possible. Statoil happens to be the largest company in the region and is owned by the state. In 1990, Norway created the Sovereign-wealth fund which has grown to more than $570 billion dollars. Putting this fund into perspective, it accounts for 1.25% of all the listed companies in the world.

The state has a stake in almost every other industry in the country. It owns 37% share of the Oslo stock market. It does not only venture into listed companies but also non-listed ones like the power-generating Statkraft. If this company was listed, it would become the third-biggest company. Let us take look at the largest state-owned companies now;

There is a monopoly for both offline and online gambling activities in Norway, and according to Casinopånett.eu the largest operator of the bookie shops, online casinos and inland gambling spots is the state-owned company called Norsk Tipping. The profits generated through Norsk Tipping services are managed by the Norwegian ministry of culture and are used to support the Norwegian sport and cultural activities. Recently, the EU authorities were trying to push Norway to become more open towards the private companies in the iGaming sector, yet the country has refused to do so. The company is making over 5 billion NOK in profits, which is equal to 640 million USD.

Statoil is an oil and gas company which is headquartered in Stavanger, Norway. It has operations in 36 countries and according to Forbes, it is number 11 in the world by revenue. It is at number 26 in the world by profit regardless of the industry. In 2012 total revenue was €94 billion and profit was more than €6 billion. The company was formed in 2007 after the merger of Statoil and Norsk Hydro. It has more than 50,000 offshore engineers. By 2013, the government of Norway was the largest shareholder at 67% and the Norwegian Ministry of Petroleum and Energy manages the state’s stake. Since the discovery of oil, life in Norway has transformed. It has become the world’s deep-sea drilling capital. Statoil has a strong network of companies which include Aker Solutions and Kongsberg Maritime and Schlumberger.

The government of Norway owns 54% of this multinational telecommunications company. It is headquartered in Baerum which is a town near Oslo. Currently, it is one of the largest mobile telecommunications companies in the world and has operations in Scandinavia, Asia, and Eastern Europe. The firm has broadband and TV distribution operations in four Nordic countries. Telenor enjoys network ownership in 13 countries and has operations in close to 30 countries. The company was listed on the stock exchange in 2015 and is the third largest. The company employs more than 32,000 employees and its revenue as of 2016 was NOK 131 billion and the profit was NOK 2.8 billion.

Yara International is a chemical company whose headquarters are in Oslo. It is a leader in the production of nitrogen fertilizer even though it also makes nitrates, ammonia and urea. The company was started in 1905 as Norsk Hydro but in 2004, it de-merged as Yara International ASA. It is listed on the Oslo Stock Exchange and has over 13,000 employees. It has operations in over 50 countries and production sites in six continents. The government owns 36.21% and is the single largest shareholder. In 2015, the company’s revenue was NOK 111 billion while operating profit was over NOK 14 billion.

DNB ASA was formerly known as DnB NOR ASA. It is the largest financial services group in Norway. Its total combined asset-worth surpasses NOK 1.9 trillion while its market capitalization is NOK 164 billion as at mid-2016. Among the brands which are found under DNB  ASA include Vital, DNB, Cresco, Postbaken, DnB NORD and Carison. The Norwegian Ministry of Trade and Industry owns 34% of the company while Sparebankstiftelsen DnB NOR owns 10%. The employees working here are more than 11,000.

Statnett is responsible for owning, operating, constructing the stem power grid in Norway. The company whose headquarters are in Oslo owns 30% of the Nord Pool Spot together with several other Nordic transmission system operators. The company operates more than 11,000 km of high power lines and there are plans to upgrade the western grid to 420 from 300 kV. The project will cost NOK 8 billion. The company’s revenue was NOK 5.9 billion in 2015. The company employs around 1200 people.