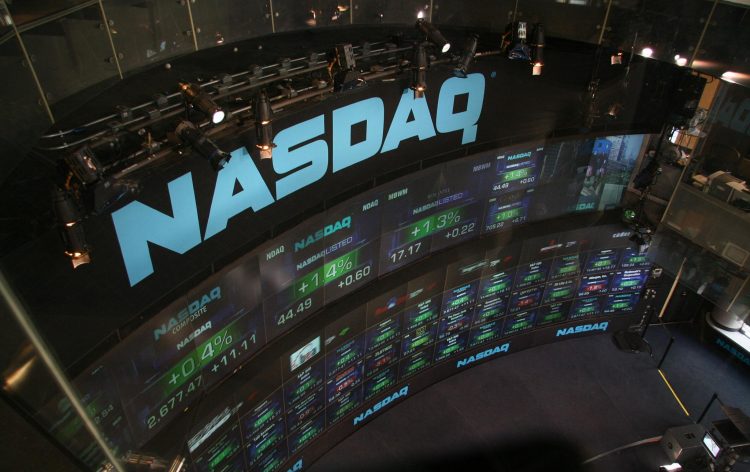 Over the past five or so years, the iGaming industry has grown a great deal. Long gone are the days when bricks-and-mortar casinos ruled the gambling world. Whereas in 2012 iGaming revenue accounted for only 8% ($33.8 billion) of the total gaming sector revenue, it is expected to surpass $59 billion by 2020. Well, there are many factors that have led online casinos to become popular, among them the fast adaptability of the smartphones across the world was one of the primary factors. If you are looking forward to earning some profit in this ever lucrative gaming sector, here are some of the public listed companies to check out. The data is extracted from the Nyecasino.casino findings. 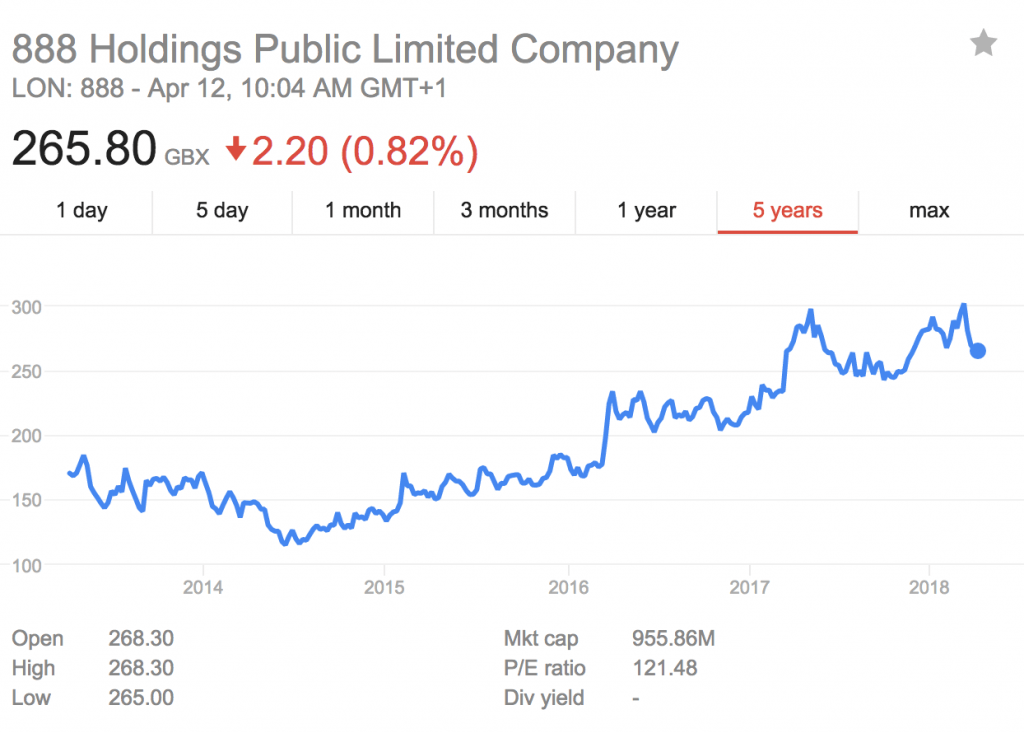 The company is a subsidiary of 888 Holdings. It was established in 1997 and is headquartered in Gibraltar. The company holds a license from both Gibraltar Licensing Authority and the United Kingdom Gambling Commission. 888Casino has a vibrant and professional customer care service which serves to make it grow every year.

888Casino boasts of having more than 25 million active customers who are spread all over the world. 888 Holdings reported a net income of $12.8 million in 2017. Given that 888Casino is the largest of the subsidiaries, one can imagine the percentage profit it contributed. The parent company is listed on FTSE 250 Composite and LSE. 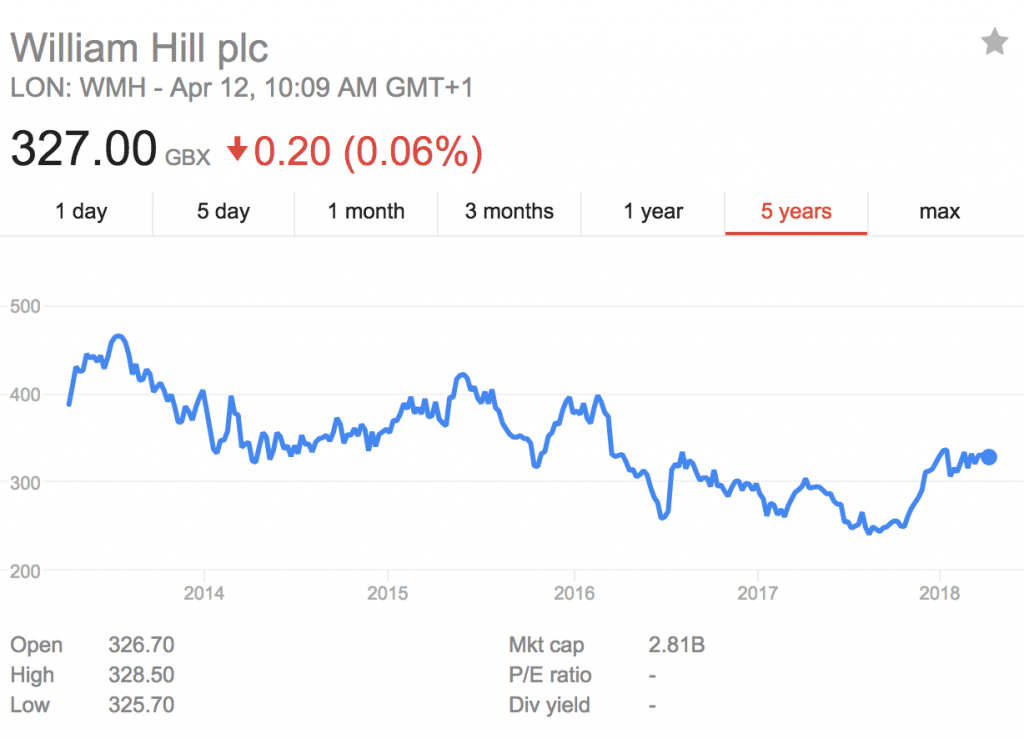 William Hill is a bookmaker and has been around since 1934. It is probably one of the most versatile and adaptive firms in the world having stayed ahead of the pack for decades. The casino operates using Net Entertainment, Microgaming, WMS and Playtech software. The customer care team is available 24/7 and is regarded as very professional by many of the company’s patrons. The company is headquartered in London and is licensed by Gibraltar Licensing Authority and the United Kingdom Gambling Commission.

The company which is listed on LSE and traded as WMH reported a revenue of more than $1.7 billion in 2017. Even though the operating profit for the year was in the excess of $290 million, the company reported a loss of $83 million for the year. Still, it is a company to look out for because it is sturdy and enjoys global presence. 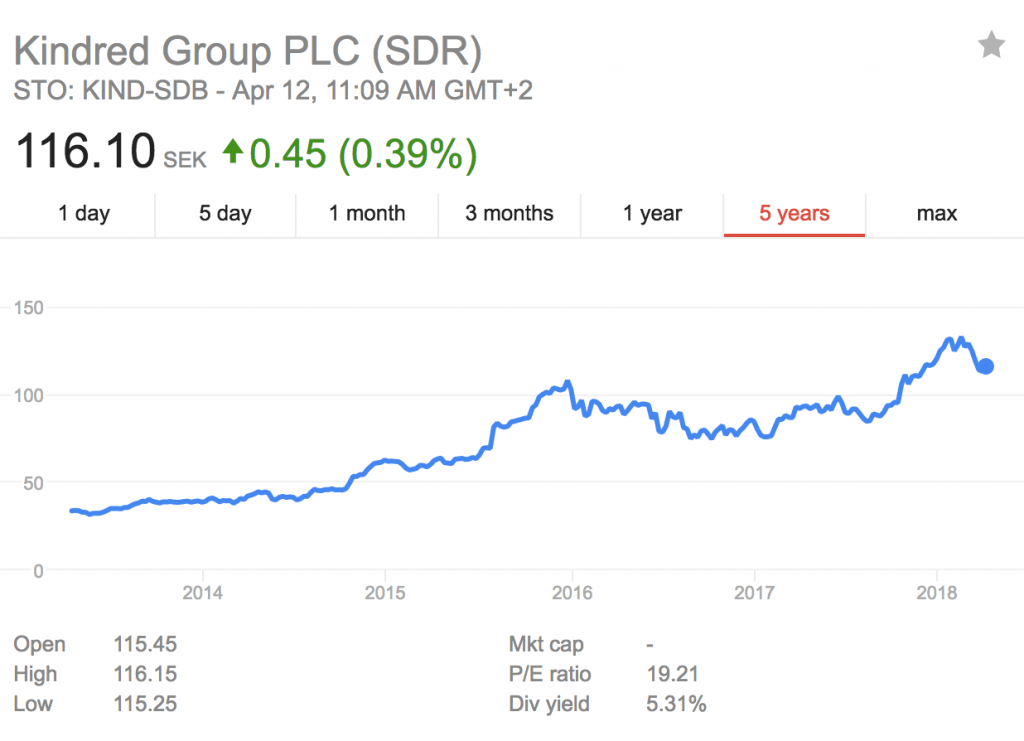 This is a Swedish company but based in Malta. Under Kindred Group, there are 13 brands such as 32Red, Stan James, Unibet and Maria Casino. The company boasts of having more than 15 million customers who are in over 100 jurisdictions. Kindred is attractive to both investors and players because it is well established and it has operations in virtually all continents. The company is listed and its shares traded on NASDAQ Stockholm. It reported gross winnings revenue of £751 million and profit after tax for 2017 was £117 million. 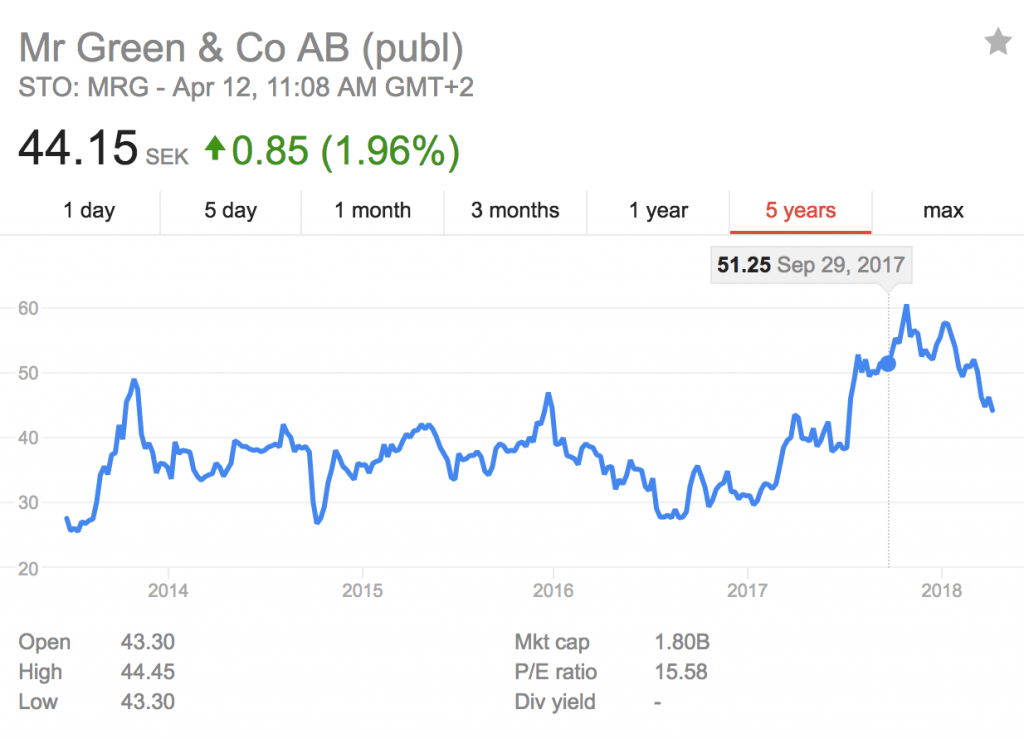 Mr Green was established in 2007. It is based in Sliema, Malta. The casino offers mobile casino, has a fast turnaround when it comes to payments and has won numerous awards. In addition, Mr Green is licensed by MGA and the U.K Gambling Commission and this makes it one of the safest iGaming companies for both players and investors. The company is listed on the NASDAQ (Stockholm) exchange and its trading name is MRG. In 2017 revenue climbed to reach of Swedish Kroner 1.2 billion while profit increased by more than 100% to reach SEK 185.6 million.

LeoVegas is a Swedish online gambling company which has been around since 2011. The casino offers its customers more than 500 games. The software used on the platform includes Thunderkick, WMS, Evolution Gaming, Cryptologic, and IGT among others. The firm is licensed by Malta Gaming Authority and the U.K Gambling Commission. It is based in Stockholm and Malta but serves Nordics, the U.K and Europe. In 2017, the operator saw a growth of 43% in revenue and profit rose by 36% to reach €19.9 million. The company is listed on NASDAQ Stockholm and its trading tag is LEO.

Here you can read the full article written by Nyecasino.casino chief editor.