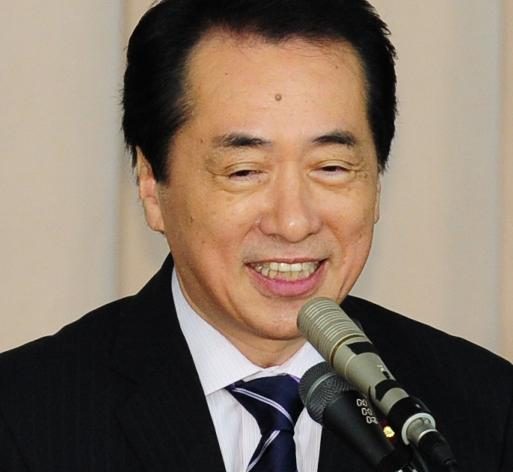 NEW YORK (Forex News Now) – As of around 7:40 P.M. GMT on Thursday, the yen had pulled back from near a 15-year high against the dollar, after approaching it in European morning currency market trading.

According to Actionforex, “Intraday bias in USD/JPY remains on the downside with 83.92 minor resistance intact and further decline would still be seen.”

In the site’s intraday analysis, Actionforex notes that strong support is to be expected around 83, a level that should contain further downside lunges.

Fxstreet, for its part, points out that USD/JPY has held a strong bearish bias in 4-hour and daily charts.

“Capped under 20 SMA in the hourly chart, accelerations above that level, should support an approach to 84.05 strong resistance area,” the realtime forex news site says.

Meanwhile, in a useful report for technical analysis trading, Forexcyle states: “As next cycle bottom is nearing, rebound is expected before breaking below 82.87 previous low, and one more rise to test 85.92 key resistance would more likely be seen.”