Home - Forex Analysis - Currency - Will the pair USD/JPY touch 100 level by the end of the year?
Currency
by ForexNewsNow Team on March 20th, 2018

Will the pair USD/JPY touch 100 level by the end of the year? 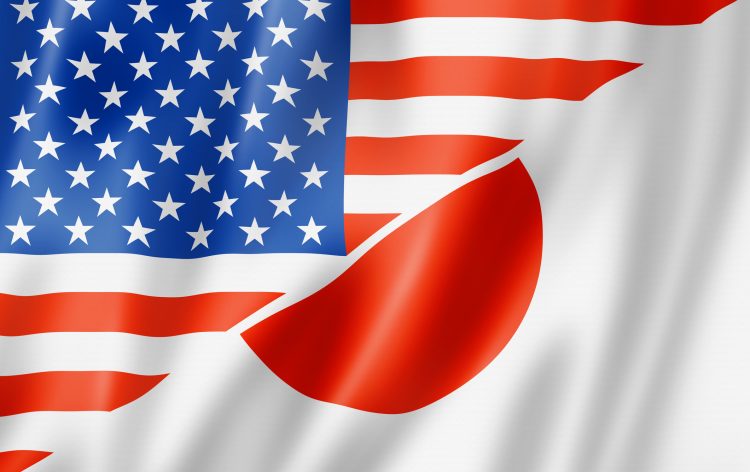 Some analysts believe that the current policy will remain unchanged in line with the stance that was repeatedly emphasized by governor Kuroda. He has repeatedly stated that an extremely expansive monetary policy will continue until the inflation rate reaches the target of 2%. The current inflation rate in Japan is 0.9%, which remains well below the Bank of Japan target of 2.00%.

Nevertheless, Kuroda’s optimistic outlook on Japanese economic growth and the robust labor market had led many speculators to begin to believe that inflation in Japan will reach the target level of 2.00% before it expected that could also indicate the monetary authority to reduce its incentive program.

At the last monetary policy meeting, the Federal Reserve remained confident that it should go with three interest rate rises (of 0.25% each) this year. However, the latest data on employment and wage growth indicate that it is possible to increase more than three increases in 2018. After the report, the US dollar strengthened. Upcoming labor market data (Friday, March 9th) could provide market participants with new indications of possible moves by the Federal Reserve, especially before a monetary policy meeting in late March (March 21st). By the way, with about 83% of the probability, it is expected that the Federal Reserve will increase the interest rate from 1.50% to 1.75%.

From a technical point of view, the USD / JPY has moved in a steady downward trend, near the lowest levels since November 2016. In fact, at the beginning of March 2018, the pair tested the lowest level over the past 15 months (105.20). The chart below tells us that one can expect a continuing downward trend for this currency pair as long as it remains below H4 of a simple moving average set to 100 periods.

Also, as long as the USD / JPY stays below a weekly pivot point at 106.14, we can expect further the continuation of the downward trend. With this in mind, the next target of the currency pair could be to 104.63. On the other hand, if the forex pair returns above the turning point to 106.14 a rising trend can expect which could lead to the resistance line 1 to 107.14 as the next target. The currency pair USD / JPY slipped to the lowest level since November 2016 (105.23).

In all likelihood, speculation has an impact on the volatility of this currency pair, so investors will focus on a press conference to be held by the Bank of Japan when Governor Haruhiko Kuroda will speak.