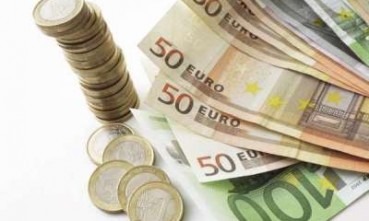 This is what the analysts had to say about the heavily traded currency pair in the near-term:

– Traders from Pictet & Cie – one of Switzerland’s largest private banks – noted that “Moody’s lowered Portugal’s credit rating from Baa1 to Ba2 creating a new source of anxiety for investors on the euro.” The rating agency emphasized “the increasing risk that Portugal may seek a second financing plan.”

– According to Aurel BGC – the French investment company-, Moody’s decision is a turning point and means that the agency believes that Portugal will seek a second financing plan in the near future

– “Even if the announcement did not surprise investors, it reaffirms the fragility of credit notes countries whose debts are very high and any reduction is seen as a disavowal, “commented Joshua Raymond, an analyst at City Index.