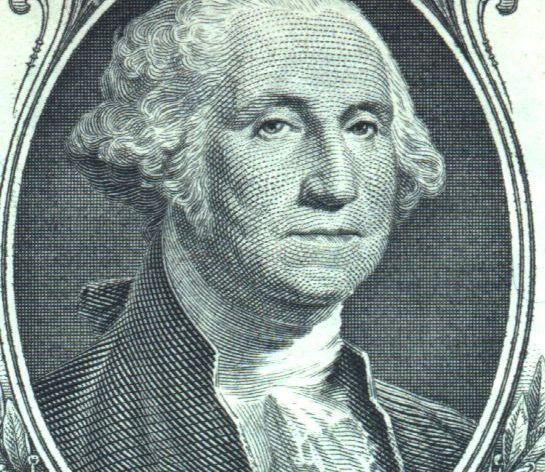 A look at economic calendars around the world seems to reveal nothing on the order of the big announcement last week with the devaluation of the yen.  Significant movement in the major pairs, though, is still possible, especially with the Federal Reserve making an announcement tomorrow concerning their outlook for the American economy – and, therefore, the dollar.

Below is a summary of the expected global forex news for this week and how each event could impact the major currencies in the global market.