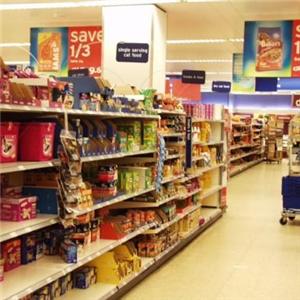 NEW YORK (Forex News Now) – Canada’s statistics agency is due on Friday to release a key monthly report on consumer price inflation in July, in one the day’s spotlight FX news event.

Statistics Canada, the agency, is expected to report that its Consumer Price Index rose 0.1 percent in July from a month earlier, according to two global forex news outlets, after dropping 0.1 percent in June.

The agency is scheduled to publish the data at 11:00 A.M. GMT; as such, the report is likely to dominate European late morning currency trading.

According to forex analysis, if the index rises at a faster pace than forecast, the report could push USD/CAD toward support around Thursday’s low, 1.0248.

Should the index show zero growth, or even a drop, the currency pair could be could lifted toward resistance around the high of Aug. 16, 1.0465.