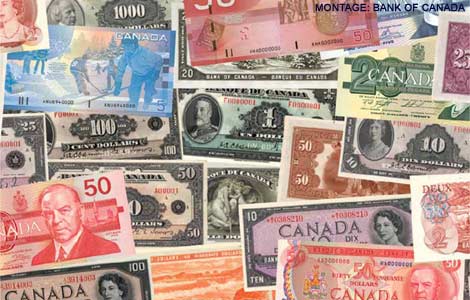 NEW YORK (Forex News Now) – Canada’s national housing agency is set on Friday to release a key report on Canadian housing starts in June, in one of the day’s spotlight FX news events.

The data is expected to show there were 193,000 housing starts during the month, according to two major financial news outlets, after an increase of 189,000 in May.

Canada Mortgage and Housing Corporation, the agency, is scheduled to release the report at 12:15 P.M., GMT; as such, the data is likely to dominate European afternoon currency trading. It will also come on the heels of key Canadian employment data.

According to forex analysis, a smaller-than-expected number of housing starts, could lift USD/CAD toward resistance around Thursday’s high, 1.0484.

Should the data show a larger-than-expected number, however, the currency pair could be pushed down toward support around the low of June 29, 1.0342.

In any event, the decision is likely to help set the tone of the rest of the day’s FX news.