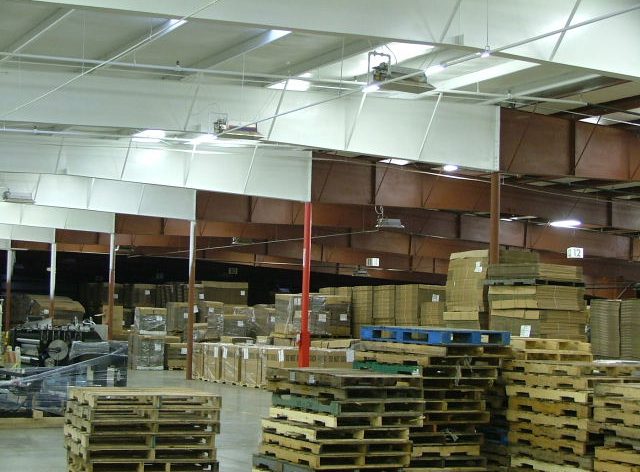 NEW YORK (Forex News Now) – Germany’s central bank is due on Tuesday to publish a report on the number of new purchase orders placed with manufacturers in July, in one of the day’s major realtime forex news events.

The data is expected to show that new orders rose 0.6 percent during the month, according to two online FX trading news outlets, after growth of 3.2 percent in June.

Deutsche Bundesbank, the central bank, is scheduled to release the data at 10:00 A.M., GMT; as such, the data is likely to dominate European morning currency trading.

According to EUR USD analysis, lower-than-expected growth in orders, or even a decline, could push EUR/USD down toward immediate support around the low of Aug. 31, 1.2625.

Should the data show greater-than-forecast increase in factory orders, however, the currency pair could be lifted toward resistance around the high of July 26, 1.3006.