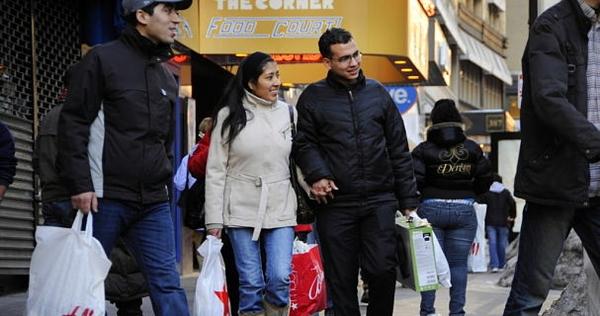 NEW YORK (Forex News Now) – The Bureau of Labor Statistics is due on Friday to release a key monthly report on U.S. consumer price inflation, in one of the day’s major realtime forex news events.

The bureau is expected to say that its core Consumer Price Index, which excludes food and energy items, held steady at 0.1 percent in August from a month earlier, according to two global online FX trading news outlets.

However, the report will be followed by the release of a key survey of U.S. consumer morale, which may overshadow the data.

According to EUR USD analysis, if the index rises at a faster pace than forecast, EUR/USD could be could pushed toward support around Wednesday’s low, 1.2955.

But should the index show zero growth, or even a drop, the currency pair could be could be lifted toward resistance around the high of Aug. 6, 1.3334.

Of course, this latter scenario could also sap FX traders’ risk appetite, which would be likely to strengthen the dollar against the euro.