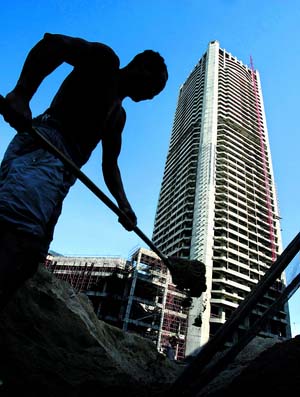 NEW YORK (Forex News Now) – The Department of Labor is due on Thursday to publish a report on U.S. unemployment claims, in one of the day’s major FX news events.

The data is expected to show that the number of U.S. workers filing new claims for jobless benefits fell to 465,000 last week, according to three major forex news outlets, down from 479,000 during the previous week.

The department is scheduled to release the report at 12:30 P.M., GMT; as such, the data is likely to dominate European afternoon currency trading.

Given the current FX analysis, a smaller-than-expected decline in claims, or even an increase, could lift EUR/USD toward short-term resistance around Wednesday’s high, 1.3187.

Should the data show a greater-than-forecast drop in claims, however, the currency pair could be pushed toward short-term support around the low of July 21, 1.2732

Of course, this latter scenario could, in fact, whet FX traders’ risk appetite, which would be likely actually to benefit the euro against the dollar.