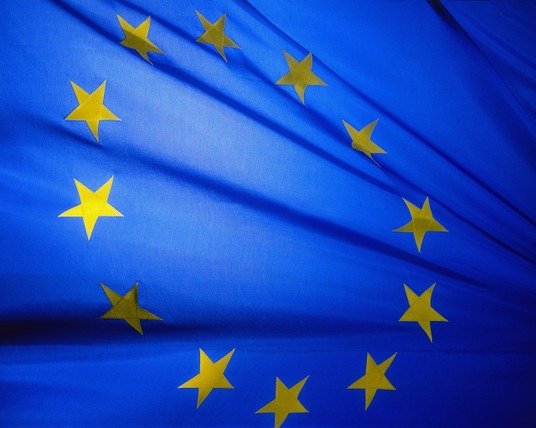 NEW YORK (Forex News Now) – Eurostat is due on Wednesday to publish key data on the number of employed people in the euro zone, in one of the day’s major realtime forex news events.

The report is expected to show that the number of employed people rose by 0.2% in the third quarter, according to major online FX trading news outlets, up from the change of 0.0% recorded in the second quarter.

The statistics office is due to release the report at 10:00 A.M., GMT; as such the data could have an impact on European morning currency market trading.

However, the report tends to be overshadowed by the earlier release of several other indicators related to European labor conditions.

According to EUR/USD analysis, a higher-than-expected rise in the number of employed people could lift the currency pair toward short-term resistance around yesterday’s high of 1.3498.

But should the data show the opposite, EUR/USD could fall toward short-term support around the Dec. 8 low of 1.3180.