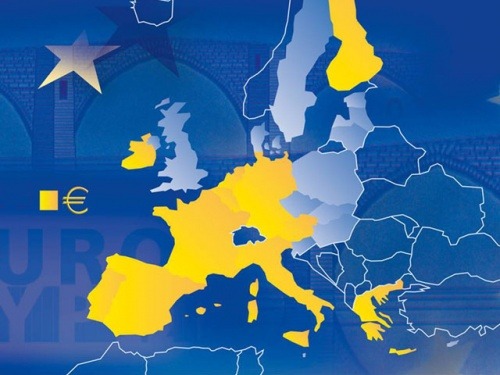 NEW YORK (Forex News Now) – Daily Market Overview – The U.S. Dollar turned in a mixed performance against the other major currencies on Monday according to the daily forex news. The Greenback rose against the Euro and the New Zealand and Canadian Dollars, but fell against Sterling, the Yen and the Aussie.

The decline in the Euro seen during yesterday’s session was due in part to recurring sovereign debt concerns after Italy auctioned 5 and 30 year bonds for a total of €5.18B at slightly higher yields compared with the previous auction. The market will now look to Wednesday’s important auction for €0.75B to €1B of Portuguese Treasury bills and Thursday’s auction for Spanish bonds as the main focus for the euro forecast this week.

Also weighing on the Euro, was news that Dusseldorf based WestLB, a major German lender, was having trouble coming up with a restructuring plan to present to the European Commission. Concerns grew that this could jeopardize any plans for expanding the European Financial Stability Facility before April.