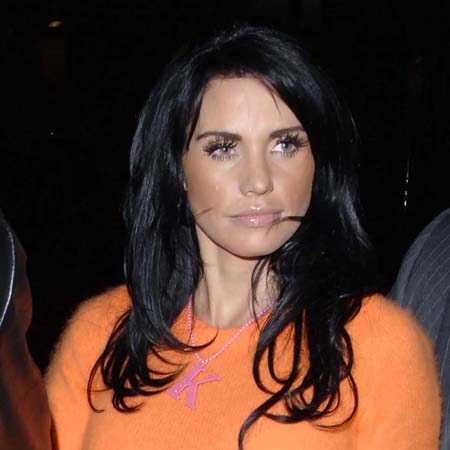 NEW YORK (Forex News Now) – Online FX trading has seen the GBP/JPY pair form quite strong support at the 128 handle, and appears to be setting up for a move upward over the short term. While the support at 128 has held up, the pair has been in a longer term downward channel.

It should be noted that in online FX trading, the pair has made a higher low, and also has formed a “double bottom” on the weekly chart. This is a potentially strong buying signal, but the pair simply must break the channel first.

As the pair approaches the top of the channel the various players in the online FX trading world will have to make a decision on what the future direction of the pair should be. The above mentioned double bottom and the higher low may be the clues as to what traders want to do with “The Dragon” over the next few days.

The pair does tend to reflect the general attitude of various markets around the world, such as the stock markets, the futures pits, and other currency pairs. This pair is simply a great barometer for risk around the world. As people are willing to place riskier trades, this pair tends to rise, as people will dump the “safe haven” status of owning Yen.

Because of the mentioned signs of support below this level, traders would be wise not to risk a blind short at the top of this reliable channel at this juncture. Often, you will see signs like this before the break out of a triangle, rectangle, or channel. Although nothing is set in stone, the odds certainly suggest that the selling pressure is abating in the pair. Any long trade will be best served by allowing the world’s traders to push the pair above the top of the channel, and to retest the top channel line for support.