Home - Forex Analysis - Currency - Which industries will be affected by the weak NOK the most?
Currency Currency
by ForexNewsNow Team on February 19th, 2018

Which industries will be affected by the weak NOK the most? 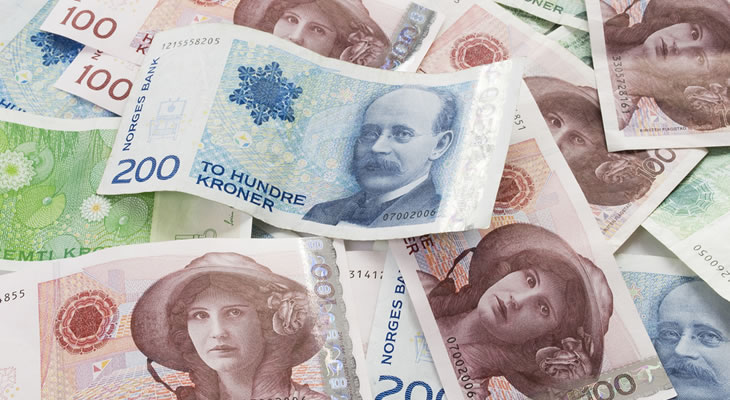 Norwegian currency, Krone, has been declining in its value since 2014. While such a tendency has been very favourable for the local exporters and the oil sector, it certainly puts many Norwegian businesses in a very unfavourable position. Today we are going to examine the sectors that are most affected by the declining NOK rate and predict whether it is a good time to add some of the Norwegian Krone into your FX portfolio.

IT is one of the fastest growing industries, and it vastly depends on the outsourcing. Even though it is still considerably cheaper to employ staff elsewhere and pay with a weaker NOK than simply cover the regular Norwegian IT professional salaries, the information technology companies that generate income from the local market and outsource most of their workforce will be majorly affected. Besides that most of the IT tools and apps (e.g. servers, trackers, PM systems etc) are priced in the currency different than NOK.

Even though Norsk Tipping and Norsk Rikstoto are the only two companies that can legally operate gambling activities on the territory of Norway, there are many more companies operating in a grey manner by servicing Norwegian gamblers. Websites like Gratis-spinn.com host numerous reviews of the various operators within the country, and as you can see, the number is impressive. The operators that focus on the Norwegian market are solely generating their revenues in NOK, however, the majority of their expenses (e.g. software licensing, advertising) is paid in one of the major currencies, usually the US dollar or Euro.

While Norway enjoys a great access to various natural resources such as gas and oil, it does lack the production facilities that can either build the machinery which engines are powered by the oil. Yes, there are no car makers in Norway and cars are, in fact, the largest category of Norwegian imports. While the cost of a brand new VW Golf may still remain affordable in Germany, its new price in NOK (due to a lower exchange rate) may already put it into a premium segment.

Is it a good time to invest in NOK?

It is clear that the government policy is to keep NOK low to stimulate oil, gas, metals, and fish exports and make them even more competitive in the global arena. Such a policy certainly has a negative impact on the various industries, yet considering the overall country’s well-being, the local population can easily sustain increased prices for some of the goods and services. It does seem that the government policy will not change anytime soon, well, at least it is unlikely to do so as long as the natural resources exploitation remains an attractive business. Hence, our recommendation will be to avoid allocating your savings into NOK.