The Federal Reserve Announcement and Its Effects on FX Markets 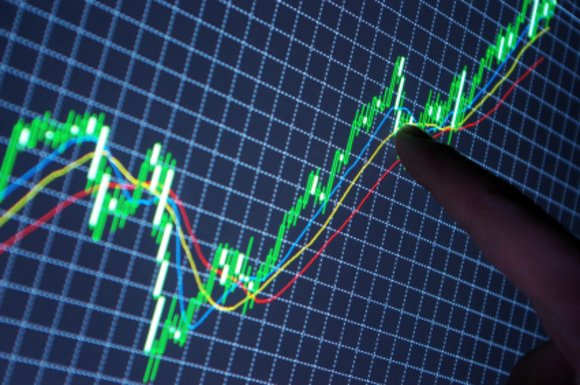 NEW YORK (Forex News Now) – Today, the Federal Open Market Committee, a component of the Federal Reserve tasked with making executive decisions regarding interest rates and the maintenance of the U.S. money supply, announced that it is “prepared to provide additional accommodation if needed” in order to support the flagging U.S. economy.

The big question in forex trading news today is this: What, exactly, does this mean for the dollar?

The Impact of the Announcement

It’s clear that traders view this as bad news for the dollar, but why? And what does this announcement mean for the rest of the year?

To answer the first question – why this is bad news – we have to look at the fundamental relationship between a currency and its underlying economy.  A currency’s value is determined by a variety of things, especially including the money supply.  In a flagging economy, it is believed that stimulus – in the form of additional currency injected into the market – helps an economy recover by providing the engines of the economy with additional funds.

Traders read between the lines of any announcement produced by the Federal Reserve (or the European Central Bank, or Bank of Japan/England, etc.) for inferences, insinuations, and indicators.  In this case, with the dollar, traders see signs that the Federal Reserve will attempt to influence the economy by manipulating the currency – which could devalue the dollar.

What, exactly, could the Federal Reserve do? Normally, the Fed could lower interest rates to stimulate the economy.  Since interest rates are near historic lows currently, though, there isn’t much room to lower them further.  As a result, the Federal Reserve is likely considering actions such as buying more U.S. Government debt at lower-than-zero interest rates.  This is called quantitative easing and is red flag when it comes to forex trading news for investors in the dollar.

Look for the dollar to dip further before gaining any kind of meaningful support this year.

Here is a link to the full Federal Reserve announcement.