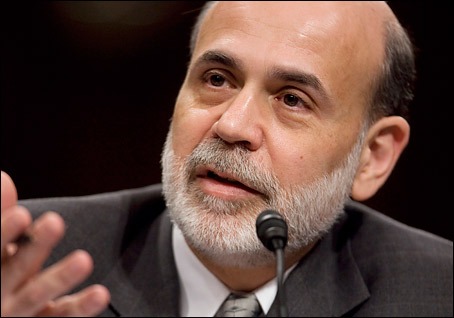 NEW YORK (Forex News Now) – The FNN team has prepared a list of the top 10 economic events most likely to impact the global forex market and make FX news during the coming week, July 19-23.

9) Home resales (USD): Thursday – The National Association of Realtors, a trade group, is to publish this report on the sales of previously owned U.S. homes. The report will be preceded by the key weekly data on initial U.S. unemployment claims.
10) Ifo German business climate (EUR): Friday – The Ifo research institute is to publish this important report on business sentiment in July in the euro zone’s largest economy.

Also next week: European regulators will release on July 23 the results of “stress tests,” aimed at gauging the ability of Europe’s major banks to withstand future economic shocks.