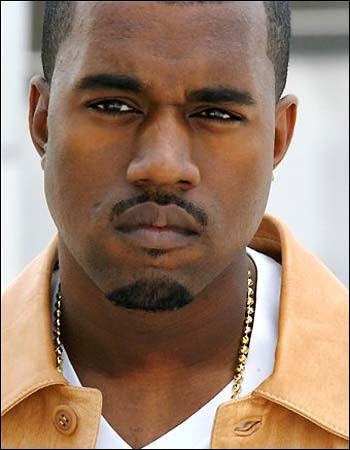 NEW YORK (Forex News Now) – Does the recent pledge by rapper and producer Kanye West to give up cursing in public bear an eerie resemblance to forex traders’ inability to stop binging on the yen – their own dirty little pleasure?

While many FX traders would answer this question by simply saying, “F**k off!” I believe there is, in fact, a striking correlation between the two actions.

Speaking to U.S. radio station Power 105.1, West said: “That’s the Rosewood mentality, like affluence, like not cursing out in public, pulling out chairs for your lady, opening up doors. That’s where I’m at.”

Well, in forex trading, it appears that currency traders are at a very different place indeed.

The yen has been bought up so much against the U.S. dollar of late that USD/JPY plunged to a 15-year low last week. It seems that FX traders can’t help themselves, much as a man with a burning desire for up-market sushi will not stomach a mass-produced cheeseburger, fuming: “Bring me my spicy tuna makki now – and throw away that fast food swill!”

Such behavior is more reminiscent of the rappers’ famous impetuous antics of yore, such as gate-crashing the stages of numerous award shows – antics he says are now a thing of the past.

But FX traders are unlikely to give up their love of yen-buying any time soon, according to forex analysis. Indeed, the Japanese currency again approached that decade-and-a-half high in currency trading on Wednesday, with forex traders citing yen buying by Japanese exporters and investors, Reuters reported.

It seems that the yen is only going to go strength to strength in the near term, or quote from a recent hit by the 33-year-old rapper, go “Harder, Better, Faster, Stronger” as the Bank of Japan smears wasabi sauce – metaphorically, of course – all over the Federal Reserve’s face.

The question remains, though, whether West will manage to keep his own vow, or whether the next thing we hear from him will be a torrent of expletives leveled at some poor fellow artist whom he shunts off the stage at an award ceremony, Taylor Swift-style.