Paris Hilton, break-in bids and beating down the dollar 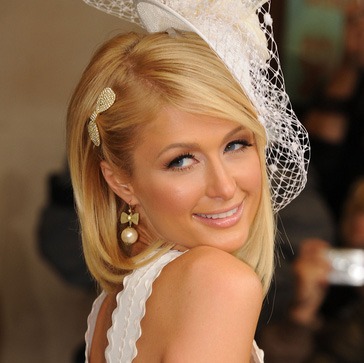 NEW YORK (Forex News Now) – Just as a knife-wielding man was allegedly trying to break into the home of American socialite Paris Hitlon, another act of almost equally sinister proportions was being attempted.

Yes, I’m talking about the all-out assault the yen waged against the U.S. dollar in currency market trading on Tuesday.

Hilton, 29, tweeted during the incident: “So Scary, just got woken up to a guy trying to break into my house holding 2 big knifes. Cops are here arresting him.”

And as the yen pushed its U.S. counterpart to a 15-year low, one can imagine the dollar tweeting a not dissimilar message – which might read something like, “Help! JPY is pushing me back down again holding 2 big folders of intraday analysis. FML!”

Indeed, for a large part of the day, FX traders saw USD/JPY plummet like a roll of dollars tied to a brick and then hurled out the window of a skyscraper in Tokyo, amid fresh fears over the global economic recovery, and as speculators tested the resolve of Japanese authorities to curb the yen’s ascent.

The incident ended relatively safely for Hilton, who is perhaps best known for appearing in a 2003 sex tape, titled 1 Night in Paris, whose release the 29-year-old said she did not approve.

The greenback, however, was not so lucky.