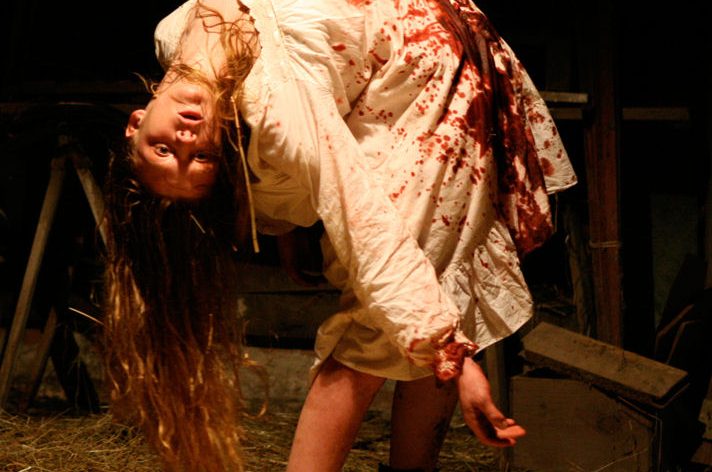 NEW YORK (Forex News Now) – As filmgoers flocked to see The Last Exorcism – the story of, well, an exorcism – a body in the world of currency market trading also appeared to have been possessed by evil spirits: the euro.

Indeed, the single European currency was limping around the 2.7 mark against the U.S. dollar, doing the online FX trading equivalent of speaking in tongues.

The question is, whether the horror movie, which follows in the fine tradition of “Paranormal Activity” and “The Blair Witch Project,” can teach FX traders anything about future movements of EUR/USD, that is, the euro versus the dollar.

In my view, the answer has to be a resounding “yes,” for a simple reason: The Last Exorcism, directed by Daniel Stamm, is about the exploits of a disillusioned evangelical minister; the euro, for its part, moves according to the sentiment of FX traders – who have also become somewhat disillusioned with the currency of late.

It follows that should the minister succeed in wrenching the spiritual entity from its new corporeal form, EUR/USD should be able to hit an FX rate that reflects the pair’s former glory, say, above the 1.3 mark.

One reviewer said of the movie that it is “about the dark side of piety — the cultish wrath that can emerge out of the high and the mighty.”

According to EUR USD analysis, the same thing could certainly be asserted of efforts to evict the dark forces at work in the euro’s twitching, limp frame.