Home - Features - What can Angelina Jolie teach us about the U.S. dollar?
Features
by ForexNewsNow Team on July 23rd, 2010

What can Angelina Jolie teach us about the U.S. dollar? 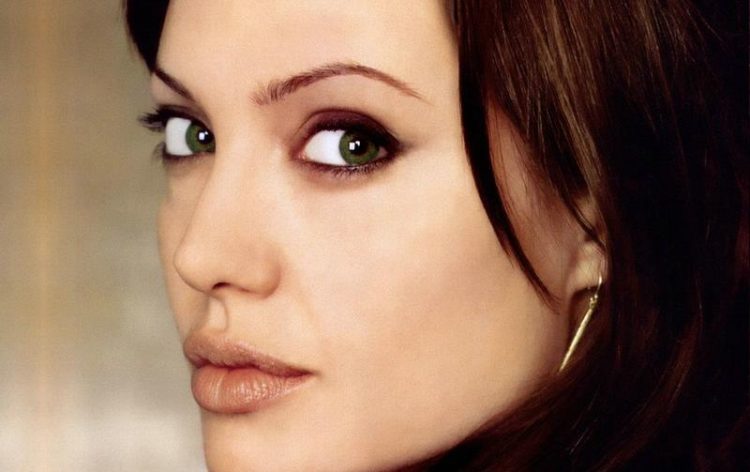 NEW YORK (Forex News Now) – Hollywood glamourpus Angelina Jolie has been making headlines recently: She is the lead in the new action thriller Salt; she has accepted damages from a tabloid over false allegations she was separating from Brad Pitt; she told a newspaper she had a side that was not “complete sane.”

Does the actor’s current presence in the media shed any light on the currency of her nation, the U.S. dollar? Or is seeking to find a link between the pair behavior that is even less than completely sane?

There are, actually, a number of interesting parallels to be drawn between the star, 35, and the currency in FX trading.

On an entirely superficial level, both have difficult relationships with their “fathers,” if we take sterling to be the historic father of the greenback in global forex.

Once, in the heyday of the British empire, the pound was dominant across the globe; Jon Voight, Jolie’s father, was also the bigger star for most of his life, ever since his Midnight Cowboy days. Since Voight said his daughter had “serious mental problems,” she apparently broke off contact with him – although something of a reconciliation appears to have taken place of late.

However, in the case of sterling and the dollar, many forex traders would assert that the pound, while not “crazy” is certainly the far more volatile of the pair, in recent FX news at least.

To pursue the family ties point further, both Jolie and the dollar have a number of quite varied offspring: Jolie is mother two six children, of whom three are adopted; the New Zealand, Australian and Hong Kong dollars – as well as a host of other currencies – are in some sense the “children” of the greenback.

So it appears that it is on the question of sanity, the world’s reserve currency and the oft-branded “most beautiful woman in the world” actually have the least in common.

In an interview published this week, Jolie told USA TODAY: “There’s certainly a side of me that isn’t completely…sane. Or completely ‘even’ all the time. We all have our dark sides.”

As long as the dollar remains the world’s reserve currency, it is unlikely to be hampered by the “dark sides” to which the Salt star referred, according to forex analysis. Although in the tumultuous world of forex trading, which is certainly not completely sane – no matter what technical analysis tells you – anything is possible.