Home - The top ten list of the richest people in Switzerland

The top ten list of the richest people in Switzerland

Switzerland is famous for a lot of things besides its strong economy. It’s a favorite holiday destination for a lot of people for its deep Alpine lakes, small villages and busy cities. But most importantly, the glacier-carved Alps that are loved by sports enthusiasts and artists alike. But Switzerland also has a long list of billionaires who have managed to reach extraordinary success through different means. It’s tough to do that in Switzerland, it is one of the most well-regulated markets across multiple financial spheres, Brokers must become authorized by the Swiss Financial Market Supervisory Authority, but it is still hard to choose the right forex broker in Switzerland. When it comes to business, if you’re from outside of the EU it will be a bit harder for you to start a business but it is still an international environment so you won’t’ have trouble communicate there. We’ve combined a list of 10 Richest people in Switzerland and how they acquired their wealth. 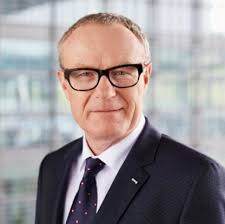 We’re starting off our list of Switzerland’s richest people with Martin Haefner who got most of his money from his former stakes in IT management software maker CA Technologies. He has inherited half of his father Walter’s stakes in CA Technologies. Martin’s father was the world’s oldest billionaire at 101 and passed away in 2012. CA Technologies was acquired by Broadcom in July 2018 but Martin also inherited part of the car dealer AMAG as his next venture. AMAG which sells brands including Volkswagen, Audi, Bentley, and Porsche. He currently co-owns the Bellerive Hotel in Lausanne, Switzerland with his sister -Eva Maria Bucher-Haefner. Eva is also a billionaire and inherited equal stakes in CA Technologia and AMAG. 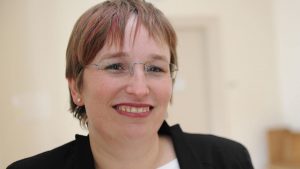 The second person on our list is Rahel Blocker who owns stakes at EMS-Chemis, ESM has belonged to the Blocher family for decades and specializes in polymer and chemical production. Rahel received her stakes at EMS after her father, Christoph Blocher sold his shares to his children in 2004, after taking a seat on the Swiss federal council. She shares the company with three siblings, Magdalena, Miriam and Markus who are also billionaires. While other siblings are actively involved with the company Rahel has largely stayed on the sidelines. Her sister, Magdalena has been the CEO of the company for a long time. But that doesn’t mean she stayed away from the family business. Most of Rahel’s time is taken up by her father’s investment company called Robinvest. Rahel sits on the board of his Schweizer Musikinsel Rheinau Foundation. 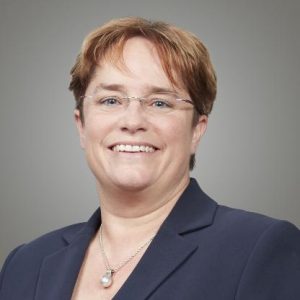 The sibling of the aforementioned Rahel Blocher is the CEO of EMS-Chemie. She took on the role of the CEO back in 2004 when her father decided to get on the Swiss federal council. Magdalena had experience of managing big companies before 2004. She joined the EMS board back in 2001 but before that she held management positions at Johnson&Johnson and Rivella which is a beverage making Swiss brand. While she has always been more involved with the company recently she took after her father’s steps and decided to get into politics.  Magdalena was elected to the Swiss parliament as a national councilor in 2015. She resided in Feldmeilen 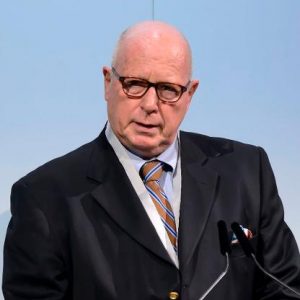 Thomas Schmidheiny is the heir of the building materials giant Lafarge Holcim, which was formed via a mega-merger. He is among our list of rich Swiss people. Schmidheiny’s uncle, Ernt founded the family business in 1912; over time it grew into an empire of bricks and cement. Thoma’s father divided the estate in 1984 and Thomas inherited cement and concrete supplies Holcim, while his sibling Stephan got concrete supplier Eternit. Thomas ras the company for 20 years, before retiring as the chairman in 2003. He left the board in 2018  and is currently, Thomas is the honorary chairman at the Holcim. Schmidheiny has other sources of income as well. Mainly his interested in wineries and owns one in California, Argentina, and Switzerland. 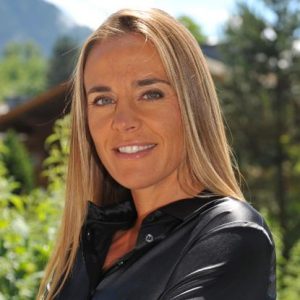 Dona Bertareli also got his wealth from her family just like all the people on this list up until now. Bertarellis sold their biotech business Serono for over $13 billion in 2007, making them one of the richest Swiss families. Done was involved in the family business and served as the executive director of public and professional affairs back in the 90s. Dona is now trying to expand her capital and is launching a luxury hospitality group, that will include a new eco-tourism destination in the Bahamas. Bertarellis are among the richest families in Switzerland. 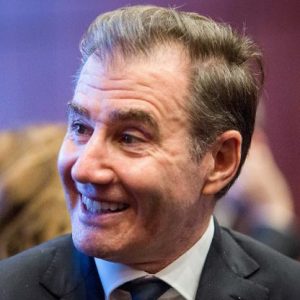 Ivan Glasenberg is the CEO of Glencore, the world’s biggest commodity trader and he made it to the list of richest people in Switzerland. He has held this position since 2002 and has previously said that he plans to find his replacement by the time he’s 65. Glencore first went public in 2011 and was created in its current form in 1994. Glansenbergs starter working as a marketer in the coal department of Marc Rich & Co. in South Africa after completing his studies at USC, and earning an MBA. He hs stuck with the industry for all of his career and managed to built up Glencore to its current successful state. 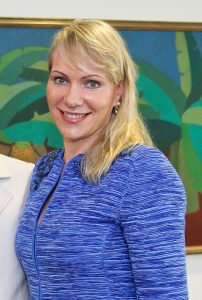 Continuing our list of Switzerland billionaires is Margarita Louis Dreyfus – the woman in Switzerland. she is the majority owner at the agricultural commodities giant – Louis-Dreyfus, which has been around for 167 years. Margaret became the chairwoman of the company after her husband, Robert Louis-Dreyfus died of leukemia in 2009. Robert left 69.9% of the stake to his wife. Margarita recently spent $800 million on buying out the remaining family stakes int the company. She was a previous owner of the Olympique Marseille French soccer team but sold it to the former Dodgers owner Frank McCourt, but kept 5% stake. 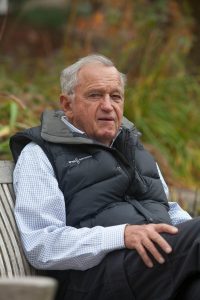 Next on our list of Switzerland’s wealthiest people, Hansjoerg Wyss is the founder of the medical device manufacturer Synther. He sold the company to Johnson&Jonson in 2012 for $20.2 billion. This is where most of his current assets come form but besides that, he owns the stakes in publicly-traded biotech companies NovoCure and Molecular Partners. He is one of the richest men in Switzerland but also he is one of the biggest philanthropists in the world. Wyss had charitable foundations worth over $2 billion. He has previously pledged $120 million to the University of Zurich and ETH, Zurich to fund the centers for accelerating medical breakthroughs. Wyss has pledged to donate $1 billion to conservation efforts around the world over the next 10 years. in 2016 his Wyss Foundation donates 16,000 acres of forest land to a Romanian conservation organization. 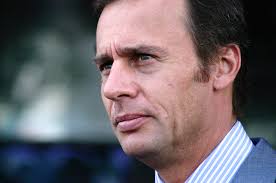 Wealthiest people in Switzerland mostly come from family businesses and Ernesto Bertarelli is no exception. Part of the Bertarelli family, Ernesto is the richest member of the family behind Serono. Serono makes the multiple sclerosis drug Rebif and Ernesto inherited the company after his father’s death in 1998. Along with his sister, Ernesto Bertarelli expanded the company to $2.4 billion in revenue before selling it for $13 billion in 2007. Currently, Ernesto chairs the Bertarelli Foundation, which focuses on marine conservation and life sciences research. The family has investments that range from real estate to drug companies. He also owns a superyacht Vava II. Gianluigi is a shipping industry giant and Switzerland’s richest person. He first entered the business in 1970 together with his wife Rafaela. Gianluigi is a captain by training and created MSC, together with his wife. MSC is currently the second-largest container shipping line in the world for vessel capacity, falling behind only to AP Moller Maersk. MSC also operates holiday cruises, inland logistics, and port operations. Right now Gianluigi is retired but his wife, Rafaela, still handles ships’ interior design. Their son Diego Aponte is currently the CEO of the company, while their daughter Alexa Aponte Vago is the CFO. Aponte financed the purchase of his first-ever ship with a loan. It was a German vessel named Patricia. The second ship he bought. he named after his wife Rafaela.