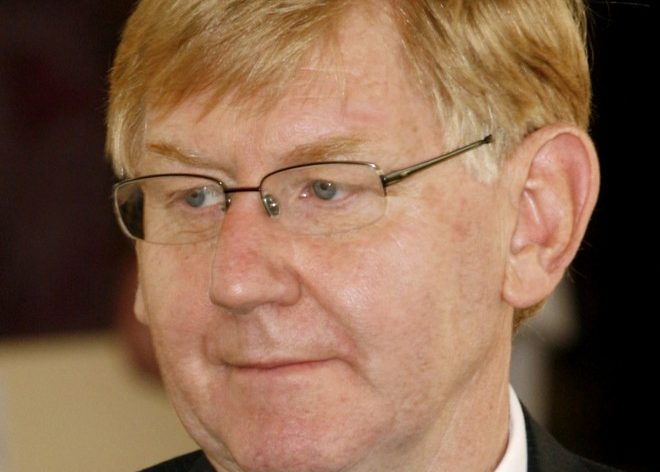 The U.S. Bureau of Labor Statistics was later due to publish its consumer price index for August, which was expected to rise 0.1 percent. Later in the day, the University of Michigan was also scheduled to release its closely watched monthly survey of U.S. consumer morale.

According to intraday analysis, AUD/USD was likely to touch support around Monday’s low, 0.9288, and encounter immediate resistance around 0.9457.

The Aussie’s gains also came after Australia’s energy minister, Martin Ferguson, said he said he hoped to provide industry certainty on a proposed new levy on mining company profits “sooner rather than later.”

He made the comments before a panel hand-picked by the new Labor government meets next week to begin designing a planned mines profit tax.