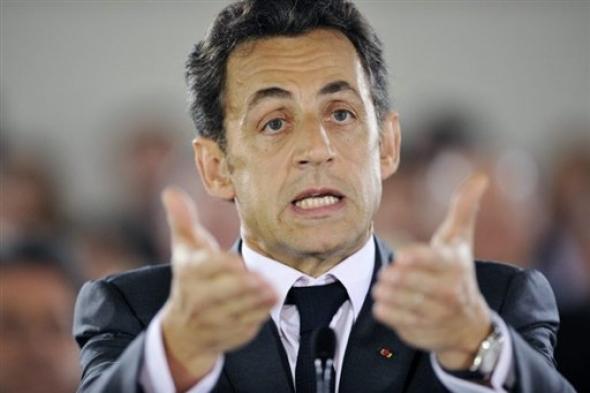 ForexNewsNow.com (New York) – According to a growing number of economists, the rating of French sovereign debt could be the next to experience a downgrade. When might that happen, you ask?

By September, or next fall at the latest, some predict.

Despite the major rating agencies having confirmed France’s AAA rating in the wake of the US downgrade, two indicators are lending support to the fear of an immediate sanction.

John Chambers, a senior analyst at Standard & Poor’s, acknowledged that “some of France’s fiscal indicators are now actually slightly worse than those of the United States, especially when it comes to debt.”

For its part, the Fitch rating agency warned several weeks ago that “a deviation from its goal would put pressure on France’s AAA rating.”

But after 2011’s second quarter results, the French GDP – like Portugal’s – has not increased and the forecast for a reduction of the deficit will probably not hold. While the government anticipated a deficit of 4.6% of GDP in 2011, Natixis now predicts 5.4%.

Risk of contagion to the EFSF

In order to meet its commitments despite the current Debt Crisis, French Prime Minister Francois Fillon promised budget cuts. However, a few months away from the presidential elections, investors seem to trust the French government less and less.

On a related note, the cost of insurance against a French default has been soaring for several weeks. Between July and mid-August, credit default swaps (a form of insurance that protects its buyer in case of a loan default) with maturities of 10 years more than doubled, before decreasing slightly.

Moreover, the difference between the rate charged for lending to France and the one for Germany is growing. It was 0.40% in January, and it has now reached 0.65%.

In the case of a downgrade, President Nicolas Sarkozy’s country would not be the only one to suffer. The second biggest economy of the euro zone after Germany, it guarantees 20% of the commitments of the European Financial Stability Facility (EFSF). Thanks to this guarantee, on top of the German one (27%), the EFSF has a AAA rating, which enables it to borrow at lower cost, something that could be put in jeopardy if France were to be downgraded.

In sum, a French downgrade could have huge consequences not only for Europe but for the global markets as well. Once again, a national debt issue could result in a global catastrophe.