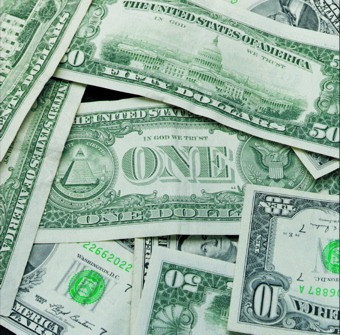 In late U.S. currency trading, the dollar was down against and pound, with GBP/USD trading at 1.527, up 0.28 percent on the day.

The greenback’s losses came after an official report showed that U.S. housing starts hit their lowest level in eight months in June. The data was tempered, however, by a separate report that showed an unexpected increase in building permits during the month, offering hope of a future rise in homebuilding.

Also Thursday, the Bank of Canada hiked its Overnight Rate 25 basis points to 0.75 percent, in line with the forecasts made by global forex news outlets. However, the bank also lowered its growth forecast for Canada for 2010.

Meanwhile, the greenback was down versus the Swiss franc, with USD/CHF trading at 1.0525, down 0.25 percent.

The U.S. Dollar Index, a six-currency gauge of the greenback’s strength, was up 0.22 percent.