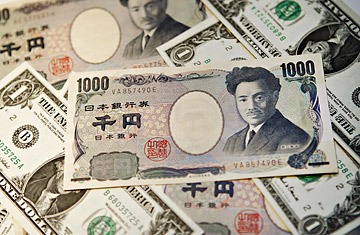 NEW YORK (Forex News Now) – The dollar slid against the yen on Tuesday, approaching a 7-month low after industry data showed that the U.S. services sector grew slower than expected in June.

The Institute for Supply Management, an industry group, said earlier in the day that its non-manufacturing index, which tracks service-oriented firms, dropped to 53.8 in June from 55.4 in May.

Global forex analysts had expected a reading of 50, according to two major forex news outlets.

According to forex analysis, USD/JPY is likely to touch immediate support around the low of July 1, 86.97, and encounter resistance around the high of June 30, 88.76.

The yen’s gains versus the dollar also came amid reports that China has been buying up Japanese government bonds, despite their relatively low yields.