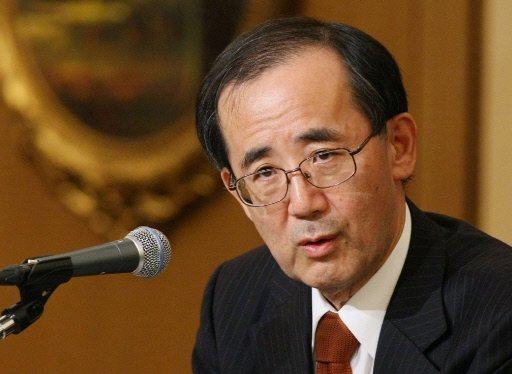 NEW YORK (Forex News Now) – The dollar trimmed earlier losses against the yen on Wednesday, climbing from close to a 7month low, as FX traders awaited a raft of economic data from Japan.

Japan’s Cabinet Office, meanwhile, was set to release data on machinery orders, a leading indicator of production and a useful signal of the manufacturing sector’s health.

See who the best forex broker is this year

The Bank of Japan, for its part, was due to publish a report on bank lending, and the Japanese Ministry of Finance was to release data on the country’s M2 money stock and current account.

According to forex analysis, USD/JPY is likely to touch immediate support around the low of July 1, 86.97, and encounter resistance around the high of June 30, 88.76.

The yen’s earlier gains came as the ruling Democratic Party of Japan sought to secure a parliamentary majority in Sunday’s national elections.

Meanwhile, the Japanese currency fell versus the euro: EUR/JPY traded at 132.9, up 0.21 percent on the day.